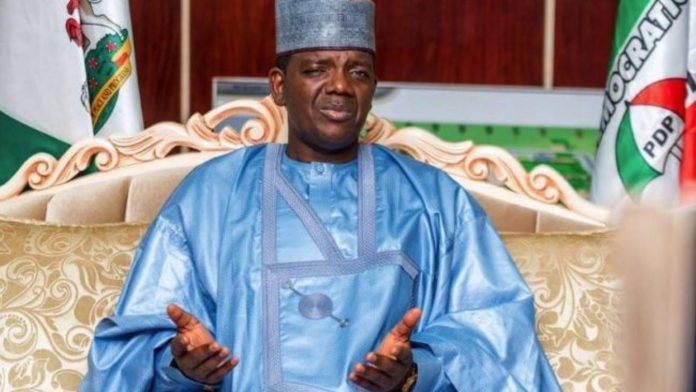 The Zamfara State Governor, Bello Matawalle, on Sunday said he had many revelations in reference to the attack on Government Girls’ Secondary School, Jangebe where over 300 students were abducted.

The governor stated this when 17 Emirs in the state paid him a sympathy visit over the abduction of the schoolgirls.

During the visit, the Emir of Anka and Chairman of Zamfara state Council of Chiefs, Alhaji Attahiru Anka, berated the President, Major General Muhammadu Buhari (retd.), over the upsurge in killings and kidnappings by bandits in the country.

Recall that gunmen on Friday attacked GGSS Jangebe, and abducted over 300 girls, while seven of the girls escaped while they were being taken into the bush.

Also, a precursor to the attack in Kagara was an attack on Kundu village, also in Niger State, where bandits ambushed and abducted passengers of the state transport service bus.

Commenting on the rising insecurity in the country, the Emir of Anka blamed the Federal Government.

“The Federal Government is in total control of the security operatives in the country and not the state governors, as such the President is the one who has failed to address the issue of insecurity,” he said.

In response, Matawalle thanked the Emirs for the solidarity visit and assured them that he would not abandon his peace accord with the bandits no matter what the people would say.

“As we await the arrival of the released kidnapped students of GSSS Jangebe at the Government House today, I want to inform you that there are many revelations in relation to the abduction of these students,” he said.

“Many people will be surprised to hear those people behind the abduction of these innocent children.”

“They are not comfortable with the progress I am getting as a result of my peace initiative and they want to do all they can to sabotage my efforts”.

“I will Insha Allah succeed at the end of the day and they will bury their faces in shame,” said the governor.