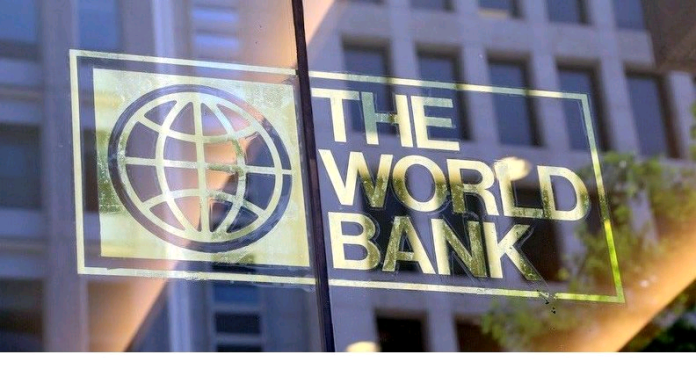 The World Bank has disclosed that Nigeria’s debt, which may be considered sustainable for now, is vulnerable and costly.

According to the Washington-based global financial institution, the country’s debt is also at risk of becoming unsustainable in the event of macro-fiscal shocks.

The bank said this in the November edition of its Nigeria Development Update.

It said, “Nigeria’s debt remains sustainable, albeit vulnerable and costly, especially due to large and growing financing from the Central Bank of Nigeria.

“While currently the debt stock of 27 per cent of the Gross Domestic Product is considered sustainable, any macro-fiscal shock can push debt to unsustainable levels.

“However, the debt to the GDP in Nigeria is rising quickly, and the total stock of debt in absolute value has almost doubled between 2016 and 2020, and without a policy change is expected to reach 40 per cent of the GDP by 2025.”

The bank further expressed concerns over the nation’s cost of debt servicing, which according to it, disrupts public investments and critical service delivery spending.

It, however, said that the Federal Government was making efforts to negotiate terms with the CBN in order to convert the stock of overdraft financing into a long-term debt instrument, which would lower the cost of debt for the government and enhance fiscal sustainability over the medium long term.

Economists have raised concerns over the rising debt profile of the Federal Government.

The Federal Government was planning to push its public debt stock to N50.22tn by 2023, with domestic debt at N28.75tn and external debt at N21.47tn, the Punch reports.

This was according to the projections in the National Development Plan 2021-2025.

The Debt Management Office had disclosed that Nigeria’s public debt was N38tn as of the end of the third quarter of 2021, with the total debt stock rising by N2.540tn in three months between July and September 2021.