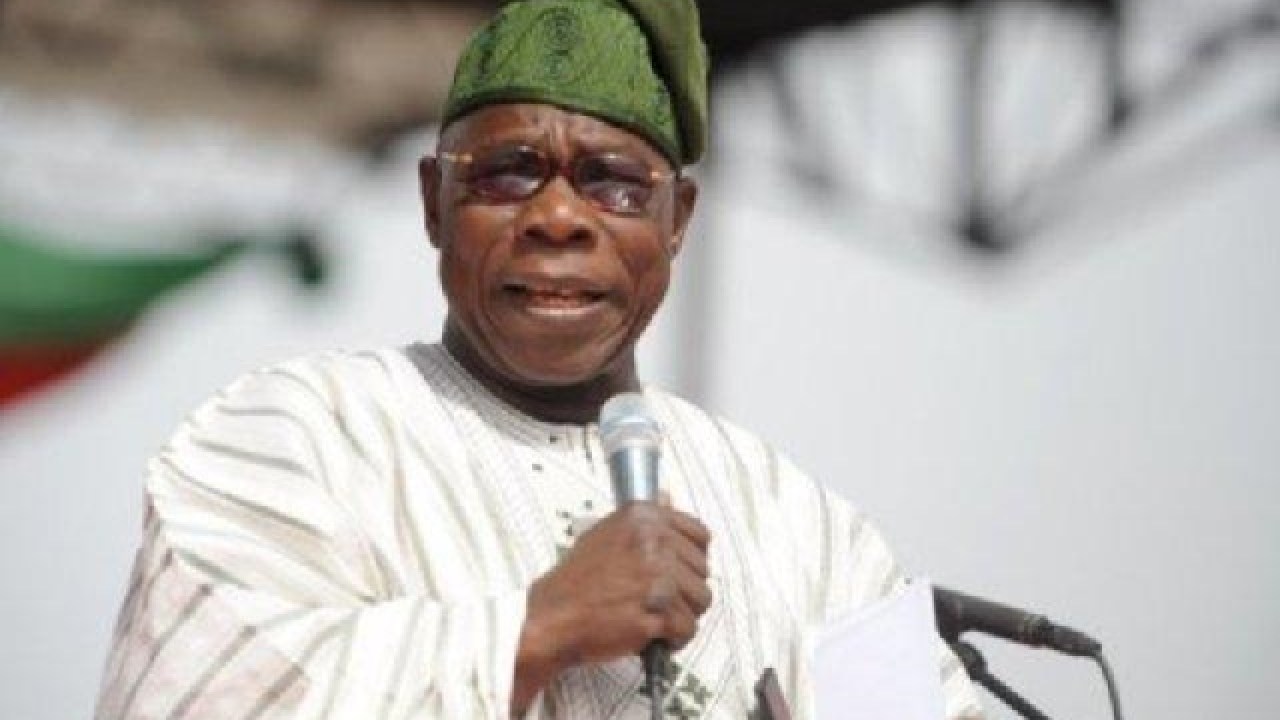 Former President Olusegun Obasanjo has said that the worsening insecurity ravaging the nation would be curtailed by State Police, not community policing.

Obasanjo made the suggestion when the leadership of the National Association of Ex-local Government Chairmen in Nigeria visited him in Abeokuta.

Obasanjo commended the formation of the body, noting that some local chairmen in the country were better than some top elected leaders.

Responding to one of the speakers, Chinwe Monu-Olarewaju, who spoke on the creation of community police, the ex-Head of State said the idea should be upgraded.

“Our situation in Nigeria concerns everyone, particularly the case of terrorism. It has gotten over the issue of community police.

“It is now State Police. It is from that State Police that we can now be talking about community police,” he said.

“I believe there is a need to enable that tier of government to work truly like a local government. They have their own Executive, Judiciary and Legislature.

“They were working and were very visible. Building and managing roads, looking into education, health, local administration, agriculture. But they were all gone,” he lamented.

Obasanjo added that the experience of the ex-chairmen in local government administration was enough to aspire for higher posts.

Obasanjo, who was presented with a letter of a Life Patron, assured that he would look into their request and always be available on request.