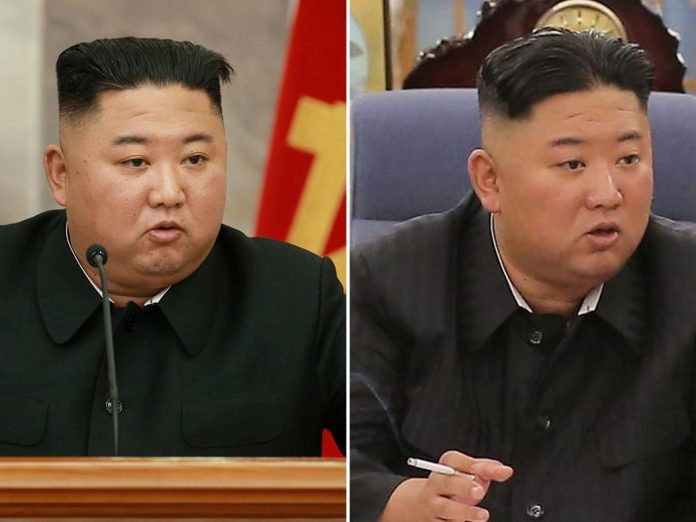 Kim, a heavy smoker whose father, Kim Jong-il, died from a suspected heart attack in December 2011, has struggled with health conditions observers attribute to his weight and lifestyle.

The North Korean leader is believed to weigh 140kg and had gained an average of 6-7kg a year since coming to power in late 2011, NK News said.

It is still unknown whether Kim chose to lose weight voluntarily or if he is battling a sickness that cost him his full stature.

One analyst told NK News the leader might have decided to lose weight to improve his standing in the country, as North Korea is battling food shortages.

The country is also in an economic crisis triggered by a dramatic fall in trade with China during the coronavirus pandemic, a series of natural disasters and international sanctions imposed in response to the regime’s nuclear and ballistic missile programmes.