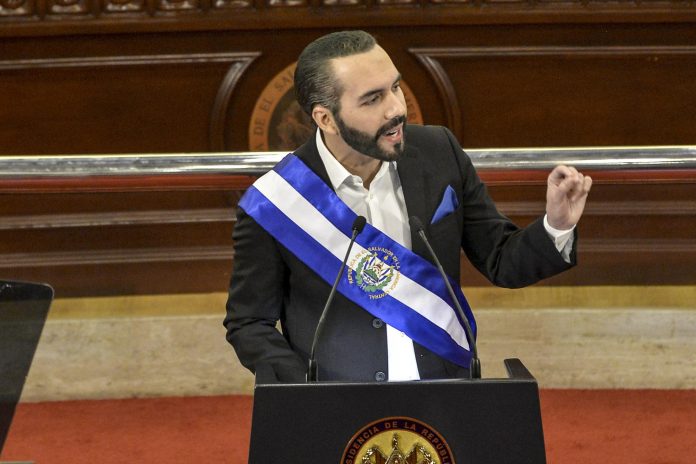 El Salvador has become the first country in the world to adopt bitcoin as a legal tender after the country’s Congress approved President Nayib Bukele’s proposal.

Recall that on Monday, it was reported that President Bukele announced that the Central American country was in the process of adopting bitcoin as legal tender.

On Wednesday, lawmakers voted in favour of the move to adopt the digital currency as a legal tender, in a first for the world.

Initially, lawmakers were worried that the move could affect the country’s $1Bn program, which it is currently seeking from the International Monetary Fund. However, 62 out of 84 Congressmembers voted for the currency to be instated.

Bukele had said before the vote that the move would help Salvadorans send remittances back into the country while also improving the countries ‘financial inclusion’.

“It will bring financial inclusion, investment, tourism, innovation and economic development for our country,” Bukele had tweeted.

The use of bitcoin in El Salvador will be optional for individuals and would not bring risks to users.

Its use as legal tender will go into law in 90 days, with the bitcoin-dollar exchange rate set by the market. The new law would also state that firms must accept the cryptocurrency when offered as payment for goods and services.

It has been observed that developing countries with lower bank penetration have been at the forefront of the new cryptocurrency wave.

According to Bank of America, emerging economies like Kenya, India, South Africa and Nigeria, make up the economies with the highest trading and mining volumes of cryptocurrency.