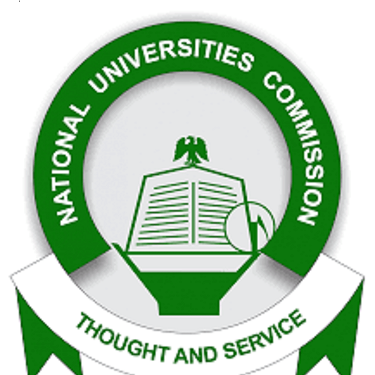 The University had secured €100 million Euros from a German Development Bank to build 240-bed high standard facilities Teaching Hospital in support to the use of the Specialist Hospitals of the Delta State Government available to the University to train her students after signing an MoU with the Delta State Government. Two Healthcare Providers and Health services organisations in India coming in as knowledge partners have made themselves available to provide well-trained healthcare professionals to be part of the team.

This is just as the Commission also gave further approvals to the institution to run PhD. Microbiology,  PGD, M.Sc., PhD. Computer Science, PGD, M.Sc. and PhD. Energy and Petroleum Studies.

These approvals came after the authorities of the NUC’s diligent examination of its facilities and lecturers for the courses.

Due to this feat, Novena University has said that the institution will commence Medicine and Surgery, Bachelor of Dentistry and Doctor of Pharmacy in the 2021/2022 academic session.

In his reaction to the NUC approval of the above departments and courses, Novena University’s Vice-Chancellor, Professor Nduka, Godwin Chukwuenweniwe said it becomes necessary for the institution to contribute its quota to the current global shortfall in medical personnel. The University has been training students for 16 years in Public and Community Health up to PhD.

Chukwuenweniwe said: “We have analysed the supply of healthcare workers globally and seen the shortages in the supply of such Professionals, we decided to venture into this critical area.”

“Nigeria (Africa’s most populous country) has only 23,000 physicians for its population of over 150 million. This is a ratio of only about 18.5 physicians per 100,000. (this census figure is even contestable today as no proper census has been conducted in the last three decades).

“There is an obvious need for healthcare professionals all over the world and our interest is to add to the existing number. The adequate supply of health care professionals has been a serious issue for developed countries in the last few decades.

“In the United States (US) a 20 per cent deficit in the registered nurse workforce was forecasted in 2020 if current trends were not reversed. Across the European Union, more than half of the physicians were aged over 45 in 2000; in Norway, the average age of dentists was 62.

In developing countries, the Vice-Chancellor said they struggle to produce and retain a sufficiently qualified health care workforce. He said: ”Around 36 African countries do not meet targets of one doctor per 5,000 people and even in non-conflict affected countries such as Zambia and Ghana, there is only one doctor for more than 10,000 people.

“The global health care profession employs an estimated 100 million people but is not attracting enough new recruits in both developed and developing countries alike.

“Novena University is here to fill the gap in the shortage of medical personnel nationally and internationally as we commence admission for the 2021/2022 academic session.”