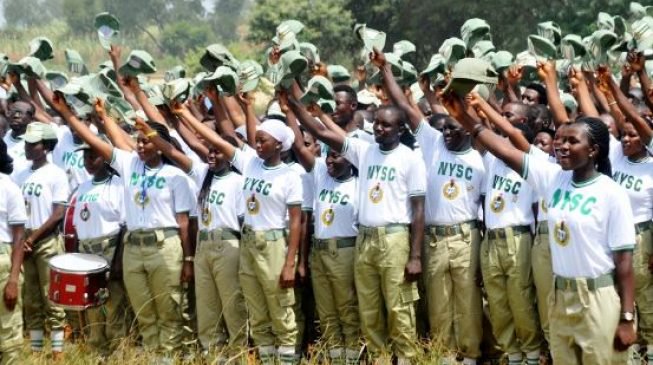 The National Youth Service Corps (NYSC) has appealed to corps members not to allow those trying to “divide” the scheme succeed.

Ondo State Coordinator, Victoria Ani, addressed the graduates during a Unity Walk to commemorate the 48th anniversary of NYSC.

NAN reports that the event was held on Saturday at the Permanent Orientation Camp, Ikare Akoko.

READ ALSO:  We are not mobilising corps members for war – NYSC

Ani advised the corps members not to allow anybody to sow seeds of discord among them.

“We should shun some acts that divide us, we should rather rejoice as one; be the Nigerians that we are supposed to be.

“We must shine our eyes. We should not allow anybody to divide us. NYSC is for national integration, it is for unity”, Ani noted.

No country in Africa is spending 1% of its gross domestic product (GDP) on research and development although, globally, spending on science and the...
Read more
Edu-News