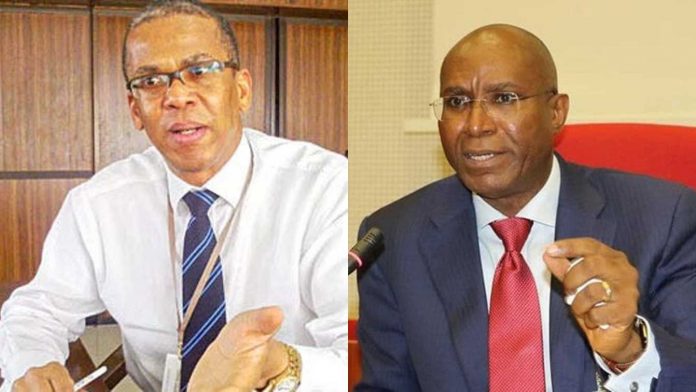 In a message signed by his spokesman Yomi Odunuga on Saturday, Senator Omo-Agege emphasized that children and followers who sustain inherited legacies contribute significantly to building a family name, great nation, and humanity.

“Today as he celebrates his 59th birthday, I want to join his countless well-wishers in wishing Olorogun Ede Dafinone many more fulfilling years ahead.

“Proving himself to be an excellent son of a great father is no mean feat. His great father, Senator David Dafinone was an accomplished accountant, politician,  with many positive sides that still mean a lot to many of us.

“Senator Dafinone is one of those whose accomplishments and exemplary life positively touched the lives of many people in the society and I must say that only a few of such persons have inspired the pro-development and pro-people cause that the APC-led Federal Government is championing today.

“The Dafinone family is in the Guinness Book of Records for having the highest number of a nuclear family as members of the world’s leading professional body of chartered accountants as Ede’s father, himself and his four siblings have all been members of the Institute of Chartered Accountants in England and Wales (ICAEW).

“Olorogun Ede Dafinone, now a Fellow of ICAEW, inherited the very big shoes of a world-acclaimed chartered accountant but in his various formal and voluntary undertakings, he has kept a great name alive.