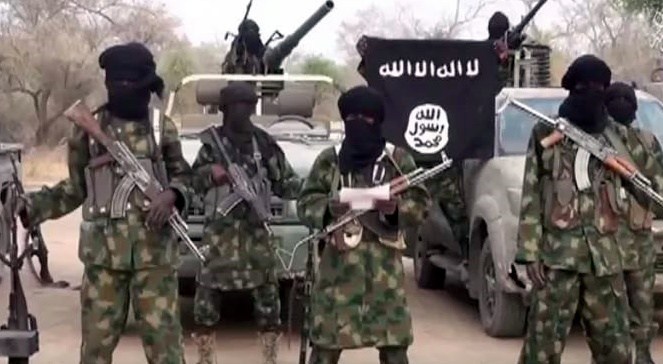 This is even as scores of residents were feared dead and all humanitarian hubs destroyed when armed terrorists invaded Damasak, the headquarter of Mobbar Local Government Area of Borno state.

These incidents took place when Governor Babagana Umara Zulum was not in the state, as he had travelled to Ibadan to receive an Award bestowed on him by authorities of University of Ibadan as ‘Most Distinguished Alumus’.

According to Vanguard, In Damasak, some residents who survived the attack said that the insurgents also stormed General Hospital and carted away many medical consumables and equippment without confrontation.

The insurgents also went away with some ambulances stationed at the hospital, even as operational vehicles and facilities of humanitarian workers were either carted away or set ablaze.

On the killing of three soldiers, sources said, the incident took place at about 7pm when the terrorists in a military camouflage guntruck invaded the outskirts of Molai and opened fire on a military formation.

Sources said, the incident forced many residents and security operatives to flee into Maiduguri town, until reinforcement team combined with Mobile Policemen were deployed and restored sanity to the area.

Confirming the Damasak attack and killings, the Chairman of Mobbar Local Government Area, Hon Mustapha Bunu Kolo exclusively told Vanguard that the latest attack was very devastating and worrisome, particularly targeting humanitarian hubs who have been assisting in no small measures in better the lives of traumatized citizens.