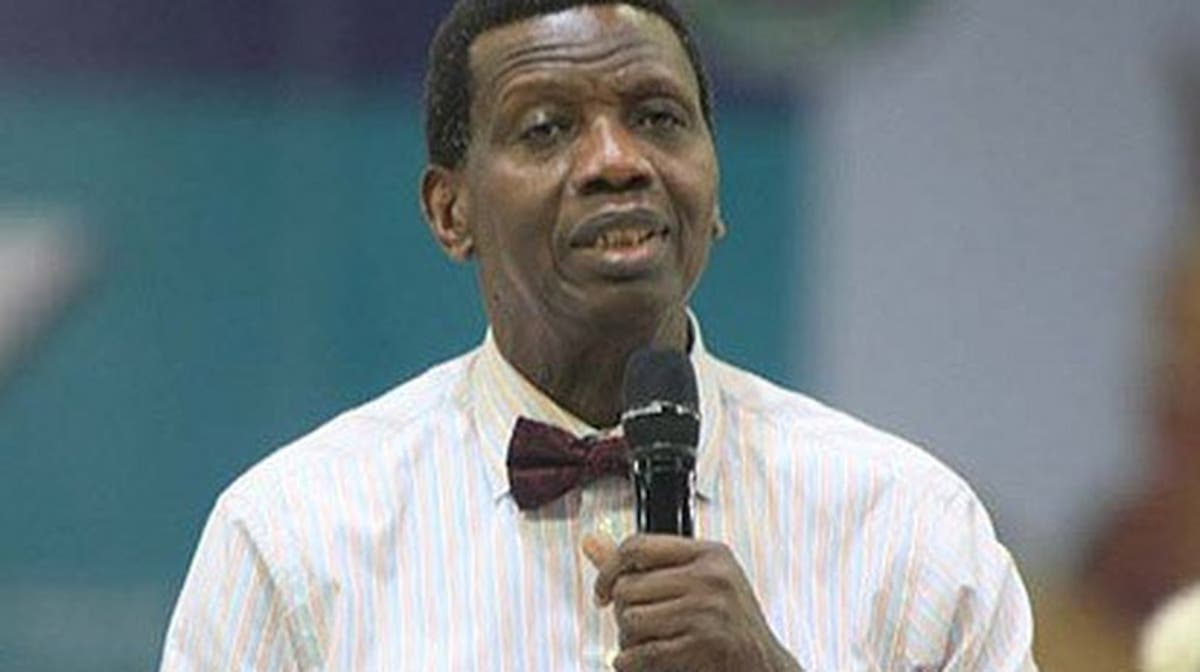 The General Overseer of The Redeemed Christian Church of God, Pastor E. A  Adeboye has revealed God’s position on transgenders.

The highly respected clergyman in a post shared on his Facebook page, explained that any attempt to change one’s original gender is an insult to God.

Quoting a portion of the Holy Bible [Genesis 1:27] – “So God created man in his own image, in the image of God he created him; male and female he created them,” Adeboye said anyone diverting from this original plan of God is simply saying the creator does not know what he was doing.

The 79-year-old preacher stressed further that God was intentional when he commanded his creations to be both male and female.

Adeboye charged Christians to look back where they have erred and amend their ways. He expressed concerns on how people chase after material things and end up ‘shortening’ their life span.

The RCCG founder said when God created the day for work, he also created the night for a rest.

According to him, “If for any reason we do not rest in one night, the following day should compensate for the loss of rest.

“Failure to observe rest produces stress, sickness and ultimately death. Little wonder life expectancy in the last fifty years has been on the decline.”

Adeboye noted that achievements that should normally have taken forty years to be accomplished by a person are now realised in fewer than thirty.

This according to him is a road to an early death.

Pastor Adeboye’s Facebook post read thus: “Our God is the God of distinction; He is not an author of confusion. A man chooses to be confused when he does not want to do the right thing as ordered by God and so pretends that he does not know what God wants from him. When God creates, He does so with precision and purpose. He created lights for a purpose and darkness for another.

“God commanded: “And let there be lights in the firmament of the heaven to divide the day from the night; and let them be for signs, and for seasons, and for days, and years – Genesis 1:14.

“God, in His infinite wisdom, created mankind as male and female, yet some people feel the need to change their gender as though He did not know what He was doing when He created them! God does not make mistakes. Our God is the perfect God of distinction. He created the day for work and the night to rest. If for any reason we do not rest in one night, the following day should compensate for the loss of rest. Failure to observe rest produces stress, sickness and ultimately death. Little wonder life expectancy in the last fifty years has been on the decline.

“Achievements that should normally have taken forty years to accomplish are realised in fewer than thirty, at the price of dying earlier. The God of distinction says in His word

“Be ye not unequally yoked together with unbelievers: for what fellowship hath righteousness with unrighteousness? And what communion hath light with darkness? – 2 Corinthians 6:14.”

He laments further that a lot of people have mixed many profane things with the sacred. He said: “The God of distinction will never lower His standards. It is our duty to live up to His standards.”

“Look into your life and see where you have compromised your values as a Christian. Repent and begin to walk in the path of righteousness again,” Pastor Adeboye reiterated.

Facebook
Twitter
WhatsApp
Linkedin
Telegram
Previous articleBBNaija: I was expelled from school – Saga
Next article#BBNaija: I am ready to go home – Jackie B