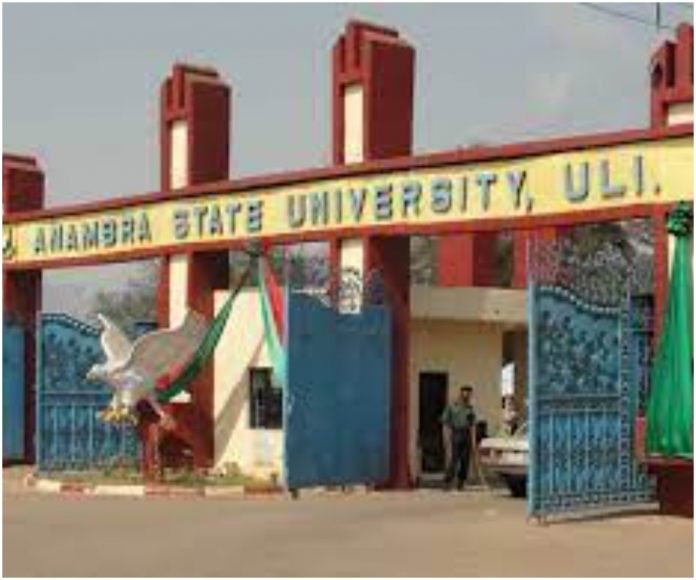 A student of Anambra state university, Uli, has reportedly set himself ablaze on Thursday, 14th October.

According to eyewitness, the student (Name withheld) who is a 100l physiology student was said to have been suffering from depression and had locked himself up before setting himself ablaze.

He was rushed to the hospital but was rejected due to intensive burns.

Recounting the incident, the eyewitness wrote; “I think he’s depressed. He woke up yesterday morning borrowed 200 from his cousin brother and locked him inside the room. He went downstairs to the back of the lodge poured the fuel on himself and light himself.

“At a time he couldn’t bear the pain and started shouting, a nearby neighbor poured water on him. He was taken to ihala teaching hospital, he was rejected because of the level of burning , he died on their way to Nnewi teaching hospital.” 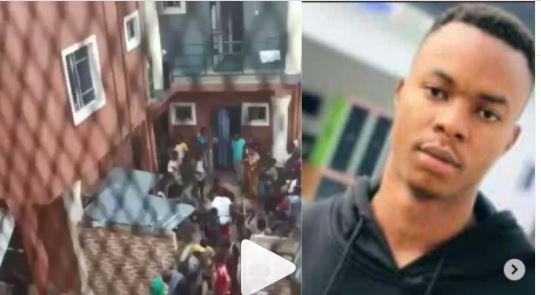