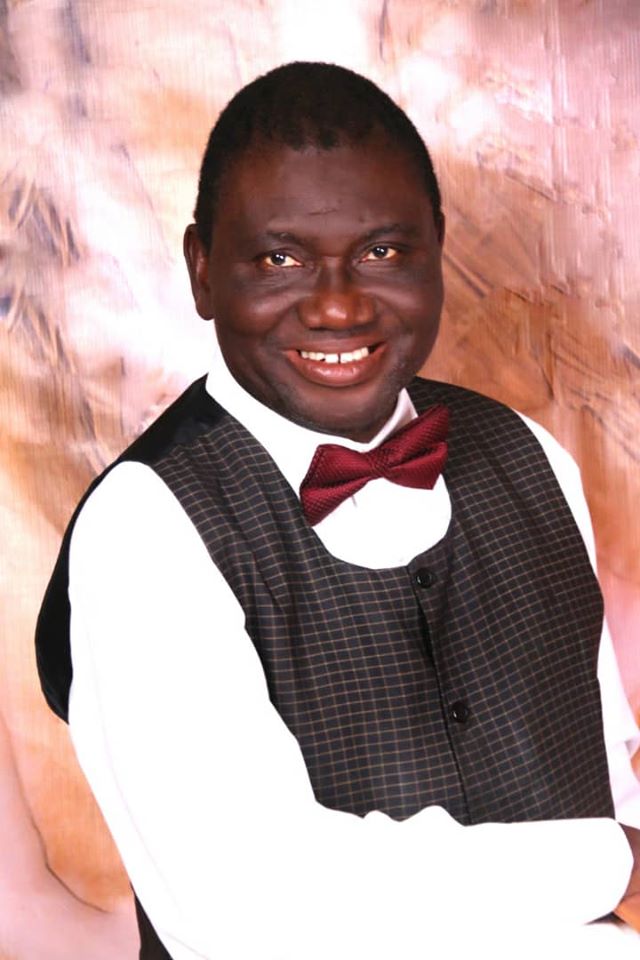 Power seems to be lying, literally, on Nigeria’s streets for the youth to take in 2023, only if they are united and conspiratorial!

The old order has failed totally, as both the old parties and their often recycled people don’t have any idea of how to rescue the sinking behemoth called Nigeria.

The infighting and intraparty crises will continue till election time next year. There is no doubt about it! And the more they fight dirty and expose themselves, the more unstable and disorganised they become. And the better for the electorate to realise the folly and selfishness of politicians. And pit their tents somewhere else.

Instead of a visible blueprint or manifesto to halt the decline into the abysmal destruction staring the nation in the face, politicians have resorted to a campaign of calumny and Pull the Opponents Down, obviously for lack of a solution to the problem at hand. This is quite uncharacteristic of decent politicking in civilised climes.

Politicians have been abusing themselves left and right; that is when they are not concocting obvious lies against their opponents to gain undue advantage. Many of our politicians are still living in the past, obviously oblivious that the old order has failed. They will be surprised next year that the electorate are now wiser more than ever before; that is if there will be any elections at all!

For those banking on their illegitimate wealth to buy votes. Please note that the electorate are ready for you. There’s so much hunger and poverty in the land. And we all know that it is because politicians have stolen us blind! They have left undone what they ought to have done, and they have done what they ought not to have done! And there is no truth in them. Their good morning is a lie, and their good night is a curse. The people you have abandoned, oppressed, assaulted, and visited with sickness will pay you back in your own coins. They are ready! Bring the dollars, bring the rice, bring the salt, bring the garri, bring the naira: the people you have abandoned will take your money and put their ballots somewhere else. After all, ill-gotten money is our commonwealth in the first instance. It is the electorate money coming back to them unsolicited! He who sows the wind will reap the whirlwind! Politicians, be warned: the electorate are coming for you. They are fully prepared! There’s no more monkey in Idanre. And nobody is ready to die for any politician!