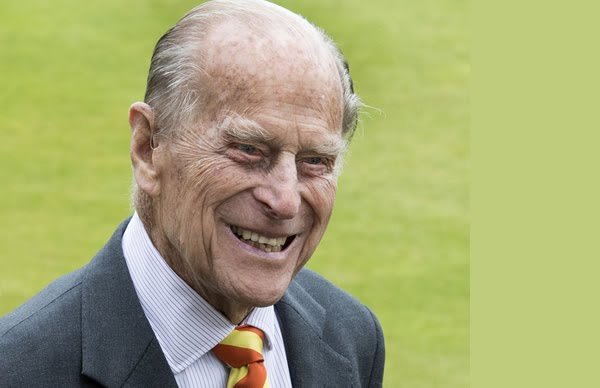 British Prime Minister Boris Johnson expressed the nation’s condolences to Queen Elizabeth II on the death of her husband Prince Philip, acclaiming his “extraordinary life and work”.
Johnson on Friday said the Duke of Edinburgh “earned the affection of generations” at home, in the Commonwealth and across the world after serving in the Royal Navy and then over decades as Britain’s longest-serving royal consort.

“We give thanks, as a nation and a kingdom, for the extraordinary life and work of Prince Philip, Duke of Edinburgh,” the prime minister said outside 10 Downing Street.”