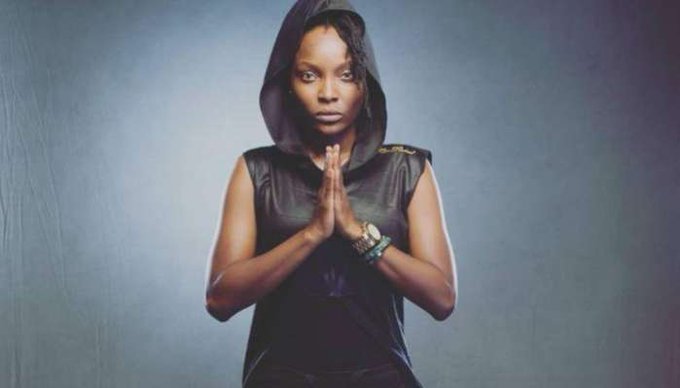 One of the youth protesters at the Lekki Toll Gate, Lagos, DJ Switch, has revealed that the youths counted 15 bodies after soldiers shot live bullets at the peaceful protesters in Lagos on Tuesday.

This is coming amid controversies over the number of people that died in the incident that occurred on Tuesday.

Lagos State government  which initially stated that no death was recorded has come out to say that only two people died.

However, speaking for the first time on the issue, DJ Switch, said Nigerian leaders should not insult the sensibility of grieving families.

She said that tear gas was also used and that the lights were turned off including street lights.

She said that the soldiers took away  the 15 bodies that were counted  along with them in their military vehicles. She equally said the protesters tried to pick some of the expended bullets.

This is an eyewitness account of the #LekkiMassacre from DJ Switch who actually STREAMED the killings LIVE on Instagram.

Let no politician or cheap political hireling insult our sensibilities any further.

BUHARI IS A MURDERER! NO GOING BACK! #EndSARS #ImpeachBuhari pic.twitter.com/fuan1unaV8