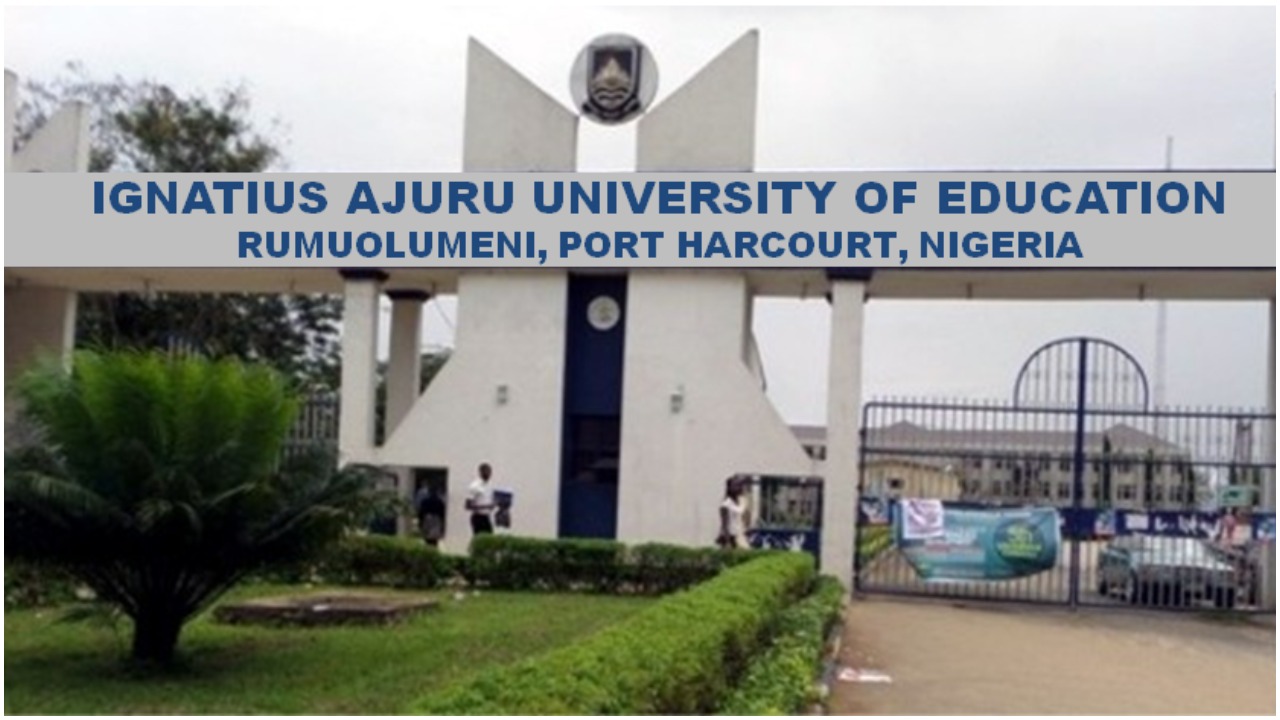 A lecturer, Dr. Rowland Igwe of the Ignatius Ajuru University has been suspended for allegedly impregnating a student of the institution.

It was learnt that the university indicted the lecturer for allegedly  intimidating and assaulting the lady before impregnating her.

Vice Chancellor of the University, Prof. Ozo-Mekuri Ndimele, confirmed the development in his Twitter handle.

The vice-chancellor said the undergraduate suffered health complications following the pregnancy adding that the matter had been referred to the institution’s Senate Committee on Staff Disciplinary Matters for further investigation.

The statement said, “The management of the Ignatius Ajuru University of Education has placed Dr. Rowland Uchechukwu Igwe of the Department of Sociology on an indefinite suspension on an allegation of serial intimidation, sexual harassment and undue canal knowledge of a female undergraduate which resulted in her impregnation and other complications.

“The matter has been referred to the Council-Senate Committee on staff disciplinary matters for further investigation.”