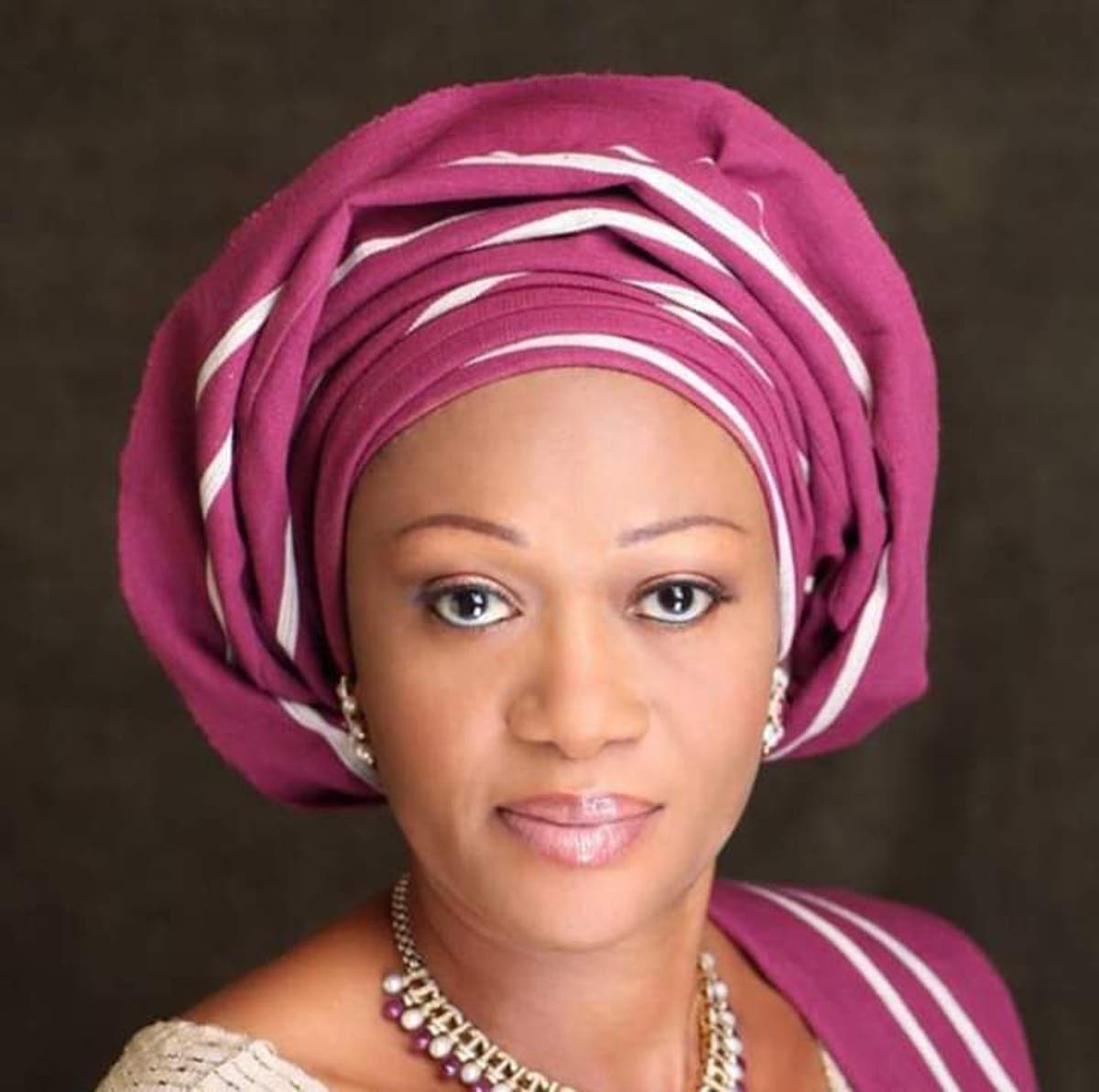 The senator representing Lagos Central, Oluremi Tinubu, has disclosed the reasons why she became a born-again Christian.

In an interview with Television Continental as reported by TheCable, Tinubu, who celebrated her 60th birthday on September 21, said she became a Christian while in exile with her family in the United States.

According to her, the trauma of being alone in the US, with little kids and without her husband, led her to Christ.

She said when she became the first lady of Lagos at a young age, she knew she had to seek God’s guidance to handle the responsibilities that came with the position.

“Like I said, if you get into a position you never envisage in your lifetime that you will ever occupy, you believe it is a privilege and God must have made you to become that. So you have to go back to God and ask ‘how do I do this,” she said.

“Thank God before I became the first lady, we were in self exile for almost five years and when you have problem, the only person you run to is God. So while I was in the US, I went to church, that was when I became born again.

“I went into exile as an Anglican, came out as a Pentecostal. I remember I was looking for God from one church to another, it was very difficult. When I came back, l had amnesia, I lost my memory, it was traumatic for me and that’s why I don’t like attending social gatherings because people walk up to me and I don’t recognise them anymore.

“It was traumatic for me because I was around 34, first time of being separated from your husband, and then you are stuck with two children with a lot of responsibilities.

“My husband couldn’t come to see us until 18 months after. They locked them up for a while during the Abacha period and to see us, they have to go through neighbouring borders and the only passport he had was a diplomatic passport that couldn’t get him to UK because there were sanctions on diplomats because of June 12.

“He had to get to a neighbouring country to get their passport to come see us. Through that passport, he came to see us once every six months. But for me to raise the children to go to school; they were very young, it was traumatic for me. So to come back and become a first lady, it was something else.”

Tinubu, who is an ordained minister of the Redeemed Christian Church of God, said she has never experienced any conflict with her husband as regards their different faith.

“When I met my husband, I didn’t know it was a big deal. We’re from the Anglican Church. Then, a lot of Christians married Muslims. It was my sister that introduced us,” she said.

“One of the things that was profound for me, when we both went to see my dad, my dad asked him ‘are you a Muslim? that was the first time I heard that. You’re a Muslim, I hope you won’t prevent my daughter from going to church and he promised not to.

“The point is he is quite respectful of my faith and if someone respects you it is quite right you show the same respect. He respects my faith; I respect his so there is no conflict.

“He doesn’t stop me from praying even if some pastors come around. He also has a lot of pastor friends that I met through him.

“My husband is very liberal when it comes to faith,  being married to a Muslim I never had any problem. But when it is time for me to put on hijab during his events, I’ll do that but that doesn’t change my faith.

“He didn’t impose his faith on our children, I raise my children as Christians despite that they bear Muslim names,” she further explained.