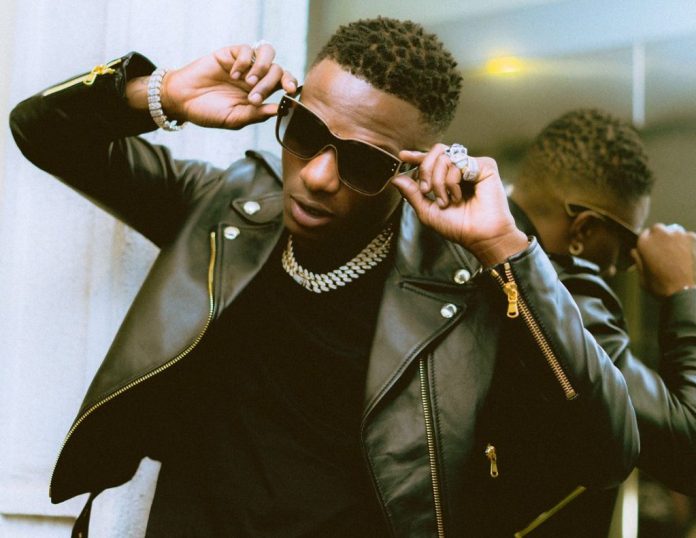 Frank Talk Now observed that the music superstar changed his official stage name from “Wizkid” to “Big Wiz” on his Instagram bio section.

This comes after the singer’s fans had suggested that the name “Wizkid” be replaced with something more befitting noting that he is not a “kid” anymore as a person and also in the musical scene.

Following the development, the Ojuelegba” crooner listened to his fans as he has now effected a change of his signature name.

Also, the name seems to portray the exact image of what his teeming fans have been clamouring for as it reflects the growth and transformation the singer has experienced all through his journey in the entertainment industry. 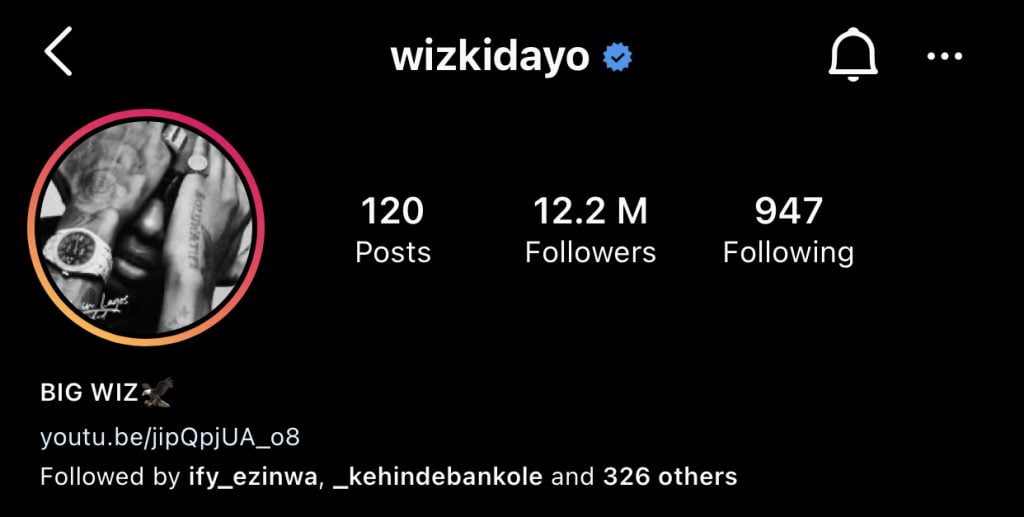