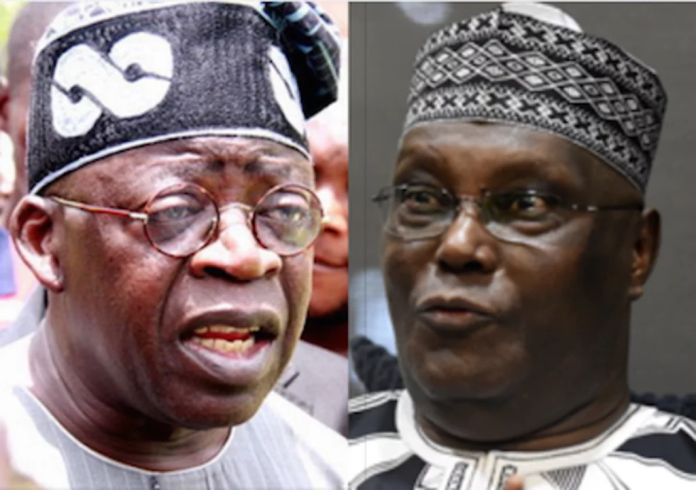 The African Action Congress (AAC) presidential candidate for the forthcoming presidential election, Omoyele Sowore, has thrown challenges to his counterparts in other parties to a debate on ideas to move Nigeria forward.

Sowore also alleged that they would not respond because they have no idea.

Sowore threw the challenge on Wednesday while appearing as a guest on Channels Television’s Politics Today programme.

“Bring me and Obi to discuss our ideas on your show, I guarantee that he would not come.

Sowore added that they should be afraid to debate with him because they have no idea what to talk about.