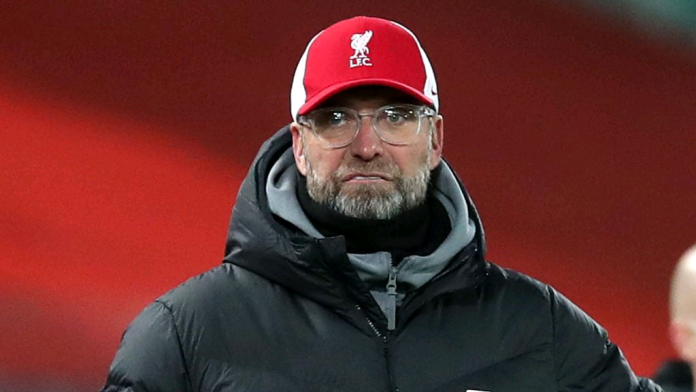 The German said the Spanish heavyweight have the experience needed to defeat the Reds and crowned Champions for a record 14th time.

Liverpool is heavily tipped to win tonight’s game with some of their players saying they are motivated to defeat the Spanish giants.

The FA Cup and Carabao Cup winners meet LaLiga champions in the French capital on Saturday.

Liverpool has been exceptional this season and nearly got their hands on the Premier League title but were stopped by Pep Guardiola’s Manchester City.

Real Madrid won the La Liga title three weeks ago and defeated Paris Saint-Germain, Chelsea and Manchester City to get to this stage.

And during his prematch press conference on Friday, Klopp was asked who he feels would come out on top in Saturday’s showpiece, “I don’t know – I don’t have an easy answer. If you look at the history of the clubs and the way Real Madrid celebrate those comebacks then I would say it’s them because of the experience,” the German manager said.

“I want us to be on the same level in these kinds of things. I want us to be completely ourselves in this game – if we are on the top of our game we are difficult to play.”