Tragedy As Priest Slumps, Dies While Ministering On Altar In Delta 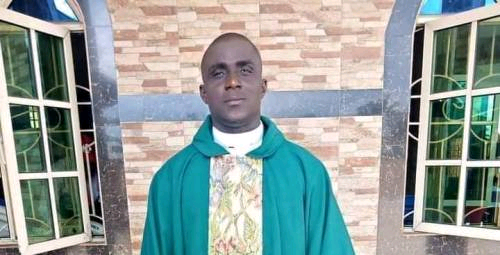 Members of the St John’s Anglican Church were thrown into a state of panic after their priest, Rev Efe Urhogo reportedly slumped and died.

It was gathered that he slumped and died while ministering at St John’s Anglican Church, Okpara Inland, Ethiope East Local Government Area in Delta State.

He was subsequently rushed to hospital.

He was, however, confirmed dead at the Eku Government General Hospital, Eku.

Meanwhile, his remains have been taken to the morgue.

The deceased hailed from Urhuoka-Abraka in the Ethiope East Local Government Area of Delta State.