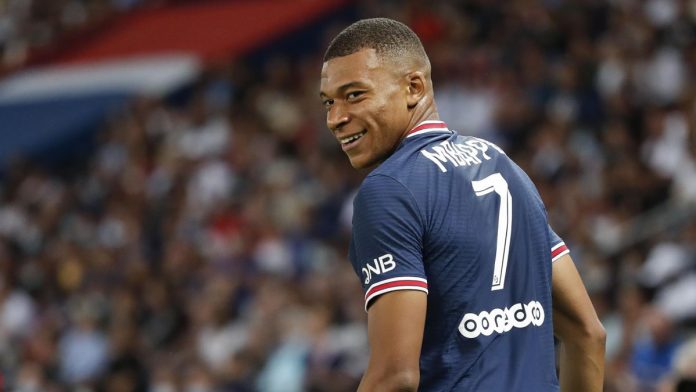 Paris Saint-Germain forward, Kylian Mbappe, has reportedly told the club to sign Manchester City midfielder Bernardo Silva if they want to retain him next summer.

According to The Sun, Mbappe would ‘love’ Silva to join him at PSG next season.

The report added that the France World Cup winner was disappointed with PSG’s recruitment last summer and wants the French Ligue 1 champions to show more ambition if they want him to extend beyond 2024.

Mbappe and Silva played together at Monaco and won the Ligue 1 title together in 2016-2017.

Silva continues to be an important player for Man City under their manager Pep Guardiola.

The 28-year-old has featured in 19 of their 20 Premier League matches so far this season, starting 15 of them.

Silva’s current deal with Man City will expire in the summer of 2025, but the Portugal international has been considering his future at the Etihad Stadium for some time now.