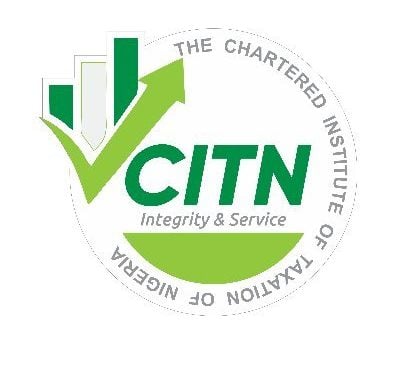 Lawal Oluwaseun, a 100-level student of the Department of Accounting, University of Ilorin (UNILORIN), has won the 2021 Chartered Institute of Taxation of Nigeria (CITN) Annual Tax Quiz Competition.

The UNILORIN Bulletin released on Tuesday indicated that Oluwaseun beat four other contestants to win the contest, whose final round was held in Kaduna on May 21st.

“Oluwaseun defeated a total of 176 students across the country to win this year’s competition where he was presented with a trophy.

“He also received a cash prize of N300,000, 11 taxation textbooks, and two desktop computers, one of which is to be presented to the school,” the Bulletin said.

Presenting his trophy to Dr. Khadijat Yahya, Head of Department of Accounting in the institution, Oluwaseun described the competition as challenging.

According to him, he previously participated in 2020 against 200 contestants and reached the final shortlist of 12 participants.

READ ALSO: Grammy-Nominated Producer, Turn Me Up Josh is dead

He explained further that he, however, stepped down for a fellow UNILORIN student due to geographical zoning but had the zeal to excel this year and that made it easy for him.

In her reaction, Yahya described the student as a shining ambassador of the department and the institution, observing that another student of the department, Odusanya Gabriel, also won the competition in 2020.

The Head of Department advised other students to learn beyond the classroom, add value to themselves, work extra hard to conquer challenges and excel in all their endeavors. (NAN)