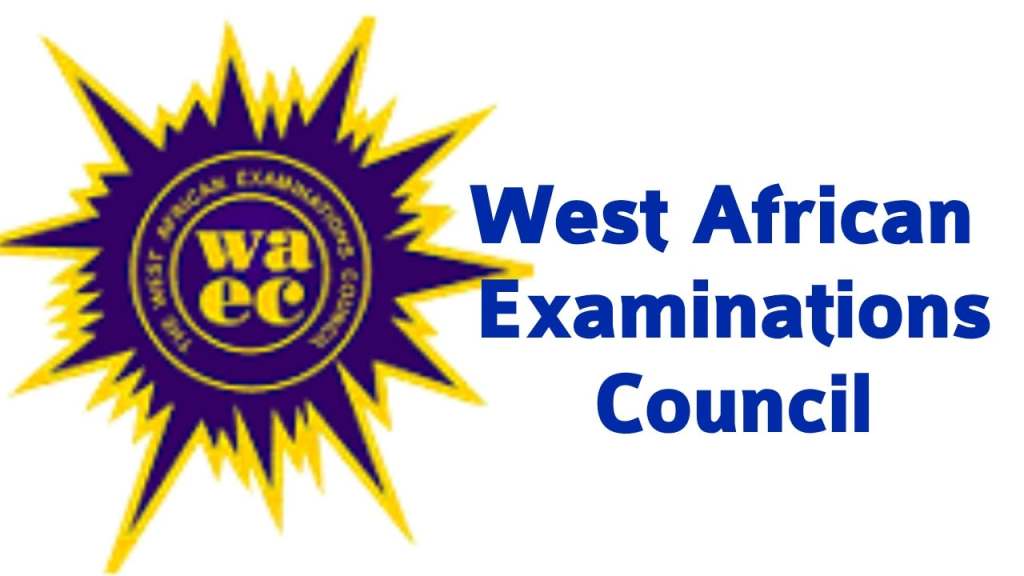 It was revealed in a statement released on Monday, November 22 by the WAEC Head of National Office (HNO), Mr Patrick Areghan, that candidates will henceforth pay the sum of ₦18,000 against the previous ₦13,950 fee starting from 2022.

Frank Talk Now reports that the exam body confirmed this a few moments ago in Lagos State while announcing the release of results of the 2021 WASSCE for school candidates.

Areghan related the increment to the current cost of business operation and insecurity situations in the country.

He, however, warned school administrators against collecting any amount other than that which was mentioned by the WAEC.

He said: “As can be seen, in the general cost of doing business and the multiplier effect of insecurity in the country which have consequential effects on the cost of our operations, it is no longer possible to continue to provide services with the current fee of N13,950 per candidate.

“We have received approval from the appropriate quarters with effect from the WASSCE for School Candidates 2022 to charge N18,000 per candidate.

“We are, therefore, asking all schools principals to collect N18,000 per candidate for registration.

“Any amount beyond this ceiling will not be to our consent or knowledge and will definitely not come to the purse of the West African Examinations Council,” Areghan warned.

According to Areghan, a part of the new fees would go into remunerations enhancement for the various examination functionaries with effect from 2022 as approved by the council’s Governing Board.