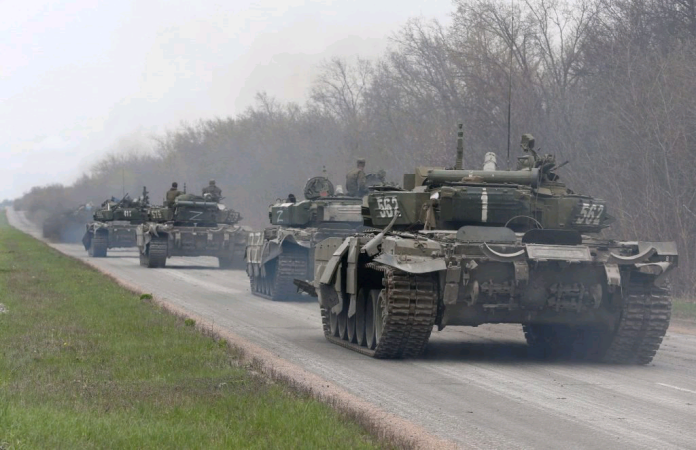 The Mayor of Ukraine’s occupied city of Mariupol, Petro Andriushchenko, has said that Russia is in the process of building a “military camp” in the city.

According to him, “departure from Mariupol is possible only to Russia,” adding that “we advise people to leave, but on their own and not in official columns, and then go towards the Baltic countries or Georgia. We advise people to drive non-stop and cross the border ASAP.”

He said that crossing from Russian-occupied Mariupol to Ukrainian-held territory was impossible.

On May 20, the Azovstal steel plant in Mariupol – the final stand and a powerful symbol of Ukrainian resistance in an otherwise Russian-occupied city – fell to Russian troops after nearly three months of brutal fighting.

At least 1,348 civilians were reportedly killed during the battle of Mariupol, including 70 children, a top United Nations official said Thursday.