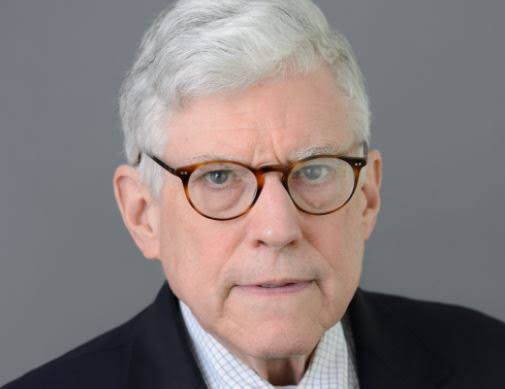 John Campbell says it is unlikely for Nigeria to get technical and financial support from the US in its war against terror until the country addresses alleged human rights abuses by security forces.

Campbell, a former US ambassador to Nigeria, made the comment on Friday at the maiden edition of Grow Nigeria Conversation themed: ‘Reversing the Flourishing Economy of Kidnapping and Banditry: Immediate & long-term solutions’.

Amnesty International and other organisations had indicted the military of abuses under Nigerian and international laws in the course of its operations.

President Muhammadu Buhari had said Nigeria would be looking forward to the support of a Joe Biden-led United States in the war against terrorism.

According to him, the allegations pose “a huge barrier to a more cordial relationship between the US and the Nigerian security forces”.

“The Nigerian government has to do its best to restore public confidence in the security forces, especially the police,” Campbell said.

“There could be financial support to help build up the security forces; there could also be a transfer of technologies.

“If human rights abuses were to go away, the possibility of a deeper relationship is possible.