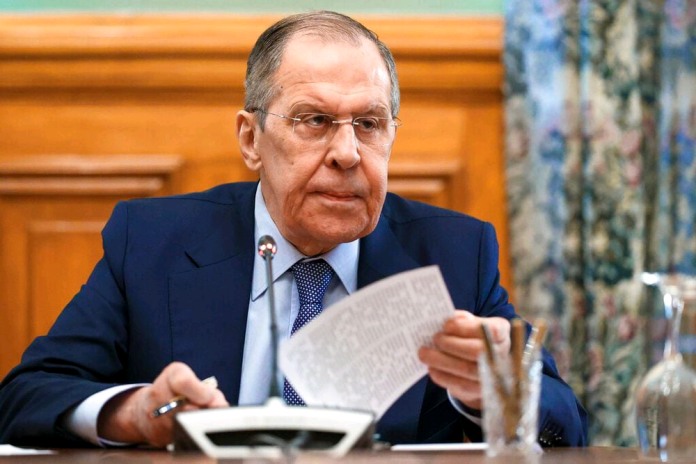 The Russian government has accused the United States of attempting to “contain” Moscow and China.

The accusation came from Russia’s foreign minister Sergei Lavrov while commenting on Russia-China bilateral ties at a press conference.

He said the West sees the two allies as a threat and has been targeting Russia, with China on its radar.

Lavrov declared the US is not powerful enough to tackle them and was encouraging Europe, Japan and others to join the onslaught.

“The West is trying to sow discord in our relations…We and China see all these games,” the 72-year-old stated.

The minister confirmed both nations are experiencing “the best times in the entire history of these relations.”

Lavrov said Russia and China are combating new challenges and threats, and closely coordinating within the United Nations.

Other mutual organizations are BRICS, the Eurasian Economic Union, EEU, and the Belt and Road Initiative, BRI.