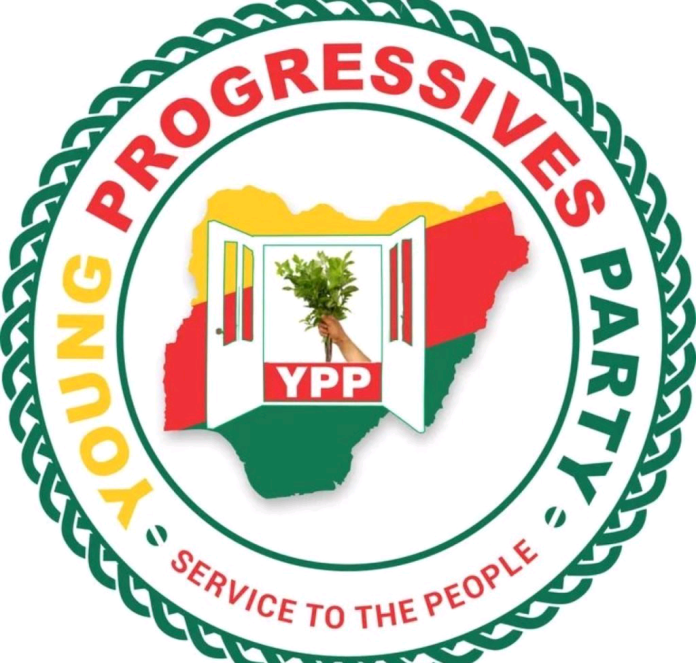 The event climaxed yesterday evening with large numbers of elders, youths and market women thronging Bewo, a town adjoining Abuochiche, the LG headquarters as well as Gakem, a popular town where the first gunshot that signalled the beginning of the Nigerian civil war was fired.

Some who turned out with their PVCs displayed them and were encouraged.

Chairman of the party, Tony Bissong Attah said the public sensitisation was done to encourage people to register for their PVCs and those that had registered to go and collect theirs before the general election next year.

He said, “The objective of our PVC party is to sensitize our people on why they must register to get the new weapon (PVC) that will enable them to take back our country from the hands of the current ‘political bandits’ that have held our country down for too long.”

READ ALSO: Police say missing Nigerian-born Diplomat has been found dead in the US

He disclosed that they have the youngest candidate for the state House of Assembly, Frederick Maximum.

The party encouraged the people, especially younger people from 18 years to proceed to INEC offices for massive registration.

He said, “We used the event to call on the people to shun vote-buying, cultism, and other social vices as well as vote against all those that have put them in their current situation.”