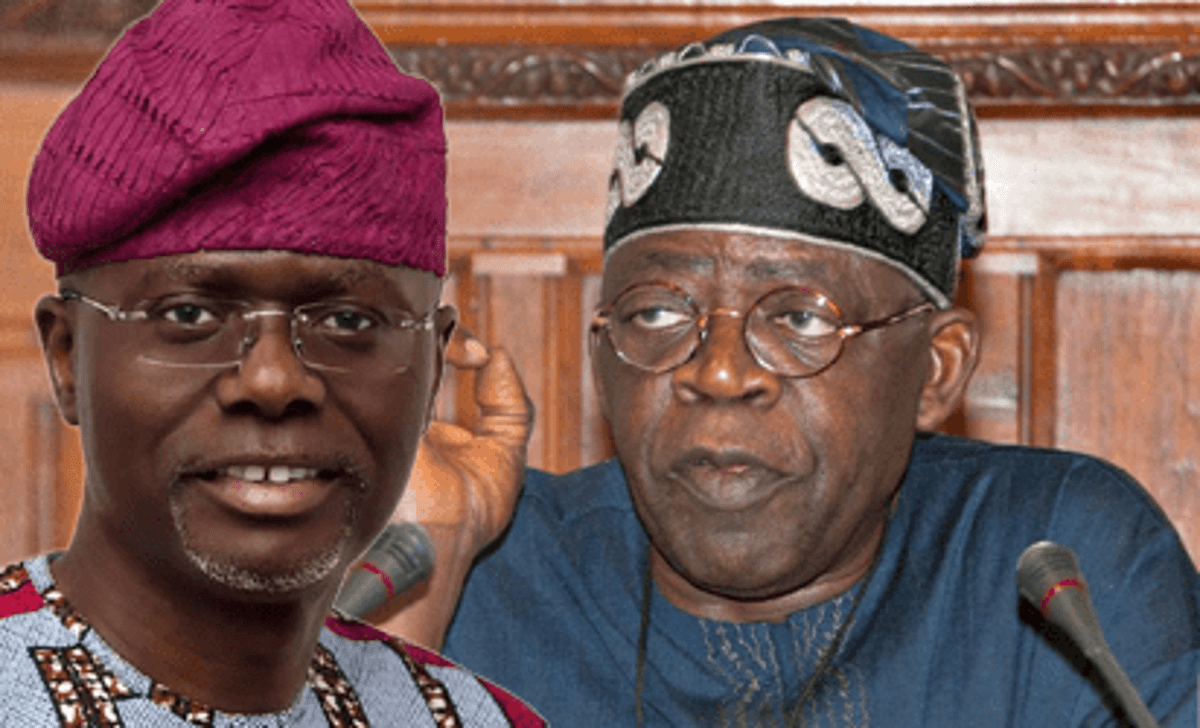 The Lagos State chapter of the All Progressives Congress has said that Mr Tokunbo Abiru remains the party’s sole aspirant for the Lagos-East senatorial by-election.

The party chairman, Tunde Balogun, said that the primary elections fixed for Thursday, would determine its standard-bearers for both the Lagos-East and Kosofe Constituency II by-elections.

Speculations had been rife that Mr Tokunbo Abiru, who recently stepped down as the managing director of a commercial bank, had been unanimously adopted as the party’s consensus candidate for Lagos-East.

Balogun, however, noted that the banker had yet to emerge as the party’s candidate for the senatorial seat by-election but remained an aspirant until the conduct of the party’s primary election.

He added, “For now, he’s the sole aspirant for the Lagos-East senatorial by-election. He’s the only one who has bought the nomination form.