Bakare: Tinubu had fought and won numerous battles for the Yoruba 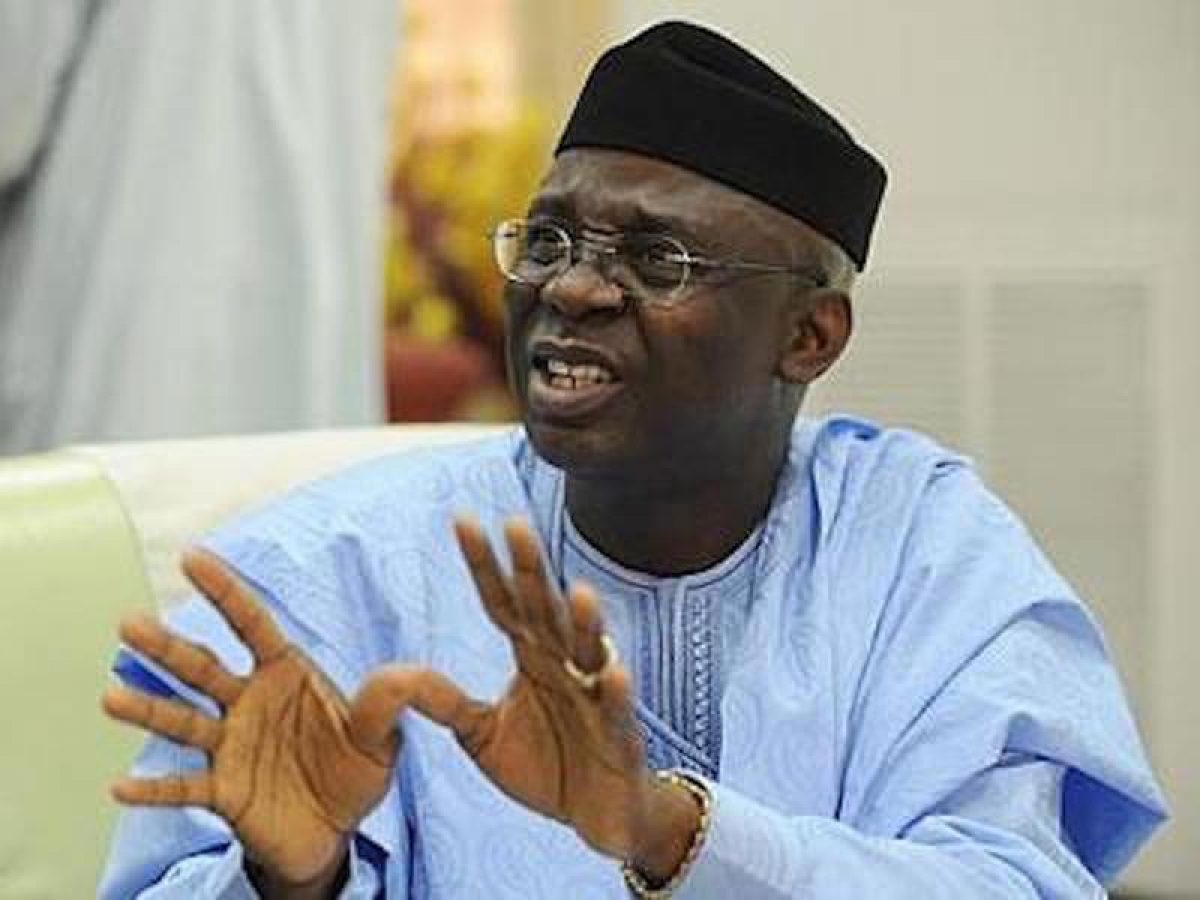 The serving overseer of Citadel Global Community Church, formerly known as Latter Rain Assembly (LRA),  Tunde Bakare, says the All Progressives Congress (APC) couldn’t have won the 2015 and 2019 elections without the input of  Bola Tinubu, a former governor of Lagos.

The APC tweeted Bakare’s sermon on Wednesday. In the video, Bakare berated the Yoruba people questioning the state of origin of the former governor.

According to him, the former governor delivered the South West from the grips of the Peoples Democratic Party (PDP).

He said Tinubu had fought and won numerous battles for the Yoruba, and without him, the All Progressives Congress (APC) would not have won the 2015 and 2019 elections.

In the message titled, “An Idle Man’s Brain Is The Devil’s Workshop,” Bakare likened Tinubu to Jephtaph in the Bible who delivered his people despite the circumstances of his birth.

He said, “His traducers are quick to tell you, he’s from Iragbiji; that is where he came from. As if that will resolve the issues we have today. Hear me loud and clear, knowing the name of Asiwaju’s mother or father or his place of birth cannot put food on the table of the hungry or create jobs for the unemployed.

“Despite his growing up challenges, the dents and the detours of his life, he like Jephthah delivered Lagos state and nearly all the southwest states from the onslaught of the PDP from 1999 to 2007.

“Truth be told, without his cooperation and political dexterity, the APC victory at the polls in 2015 and 2019 would have been impossible.”

Bakare said he is not Tinubu’s brand manager, but all he knows is that “just as every saint has a past, every sinner has a future, and the best of men are still men at the very best.”

“Those who are envious of him and those who desire to take his power slot should stop their useless talk about him, and busy themselves with what can add value to society.

“Like Jephthah the Gileadite, he has fought many battles on behalf of the Yoruba people and won despite his rough beginning and God does not need anybody’s permission to put such in his hall of fame despite their past deeds and ancestry,” he said.

Bakare  said he is not a friend to anyone, but he is like the rain who falls on the just and the wicked. He said he would defend the rights of his enemies even when they have the right.

[FACT OF THE DAY]