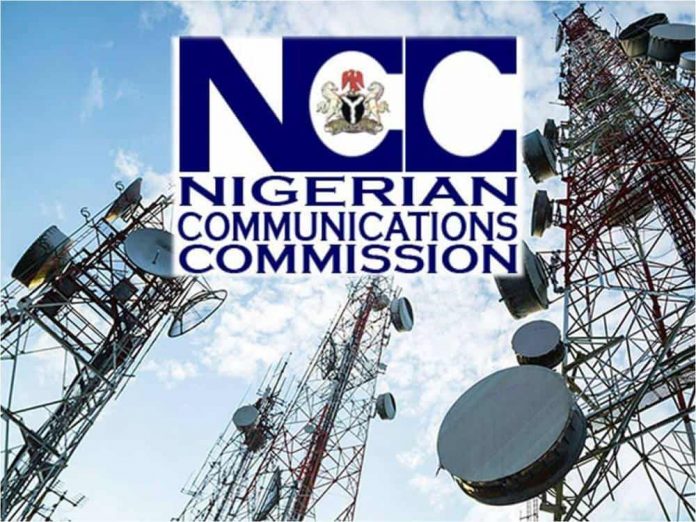 Henceforth, Nigerian citizens below the age of 18 would not be allowed to own a Subscriber Identity/Identification Module (SIM) card.

The Nigerian Communications Commission, NCC revealed this in a recent publication on its official website.

According to the draft copy of the modified registration of Telephone Subscribers Regulations, only subscribers above the age of 18 are entitled to SIMs. The commission said the new regulation was in line with the powers conferred upon the commission by section 70 of the Nigerian Communications Act, 2003.

In accordance with Section 57 of the Act, the NCC conducted a Public Inquiry on the Registration of Telephone Subscribers Regulations, alongside the draft SIM Replacement Guidelines and the draft Spectrum Trading Guidelines at its head office in Abuja on Tuesday.

Frank talk Now understands that Telecoms giant, MTN had opposed the new regulation, particularly the age limit, opining that the age limit should be 14 and not 18 years as declared by the commission.

The NCC, however, maintained its stance adding that the age limit remains 18 years.

Frank talk Now understands that the age limit on SIMs is coming barely a week after NCC advised mobile line users to connect their phone numbers and nationality identity numbers (NIN) by October 31, which is the deadline.

The regulatory commission said those who do not have a NIN number will soon be denied access to certain government items, including driver’s licenses and passports.

In a statement obtained by Naija News, the commission’s Director of Public Affairs, Dr Ikechukwu Adinde advised people to take advantage of this opportunity afforded by the extended registration deadline of October 31 to connect NIN with their phone lines.