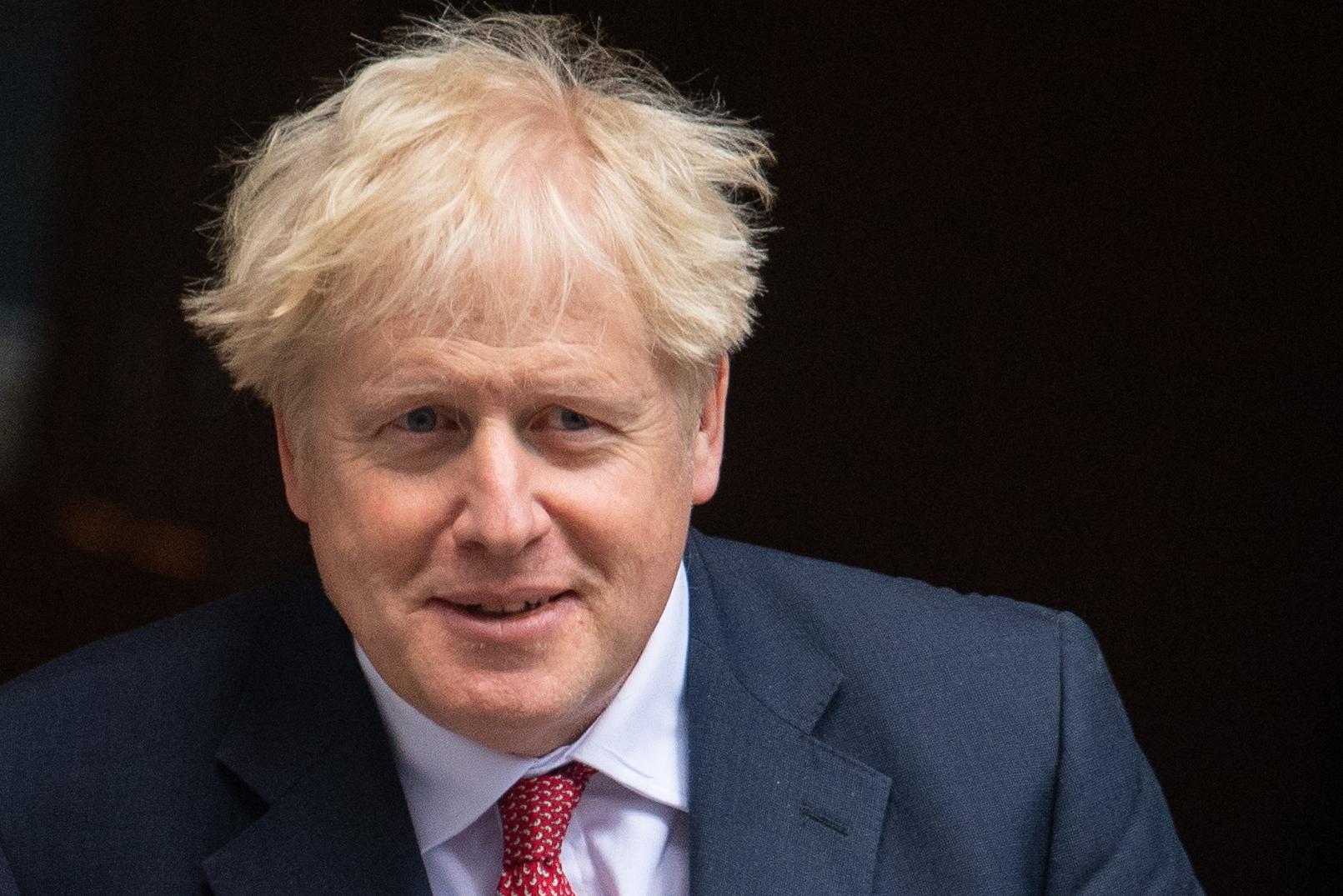 In a statement on the government’s website, the UK announced that nationals from 30 countries, some of which are in South America and Southern Africa, will be banned from entering the country.

The list excludes British and Irish nationals or others who possess resident visas.

This development comes amid discoveries of new virus strains such as B.1.1.7 found in UK, B.1.351 discovered in South Africa and P.1 variant identified in Brazil.

SEE ALSO: (VIDEO) Jubilation in military barracks over the sacking of Buratai, others

“People who have been in or transited through the countries listed below in the last 10 days will not be granted access to the UK,” the statement reads.

“This does not include British and Irish Nationals, or third country nationals with residence rights in the UK, who will be able to enter the UK but are required to self-isolate for 10 days on arrival along with their household.”

Addressing members of parliament on Wednesday, Boris Johnson, UK prime minister, said citizens must have valid reasons to travel outside the country before permission is granted at the airports and ports.

He said such measure is meant to curtail the spread of the virus from other countries to the UK.

“I want to make it clear that under the stay home regulations, it is illegal to leave home to travel abroad for leisure purposes,” he said.

“We will enforce this at ports and airports by asking people why they are leaving and instructing them to return home if they do not have a valid reason to travel.”