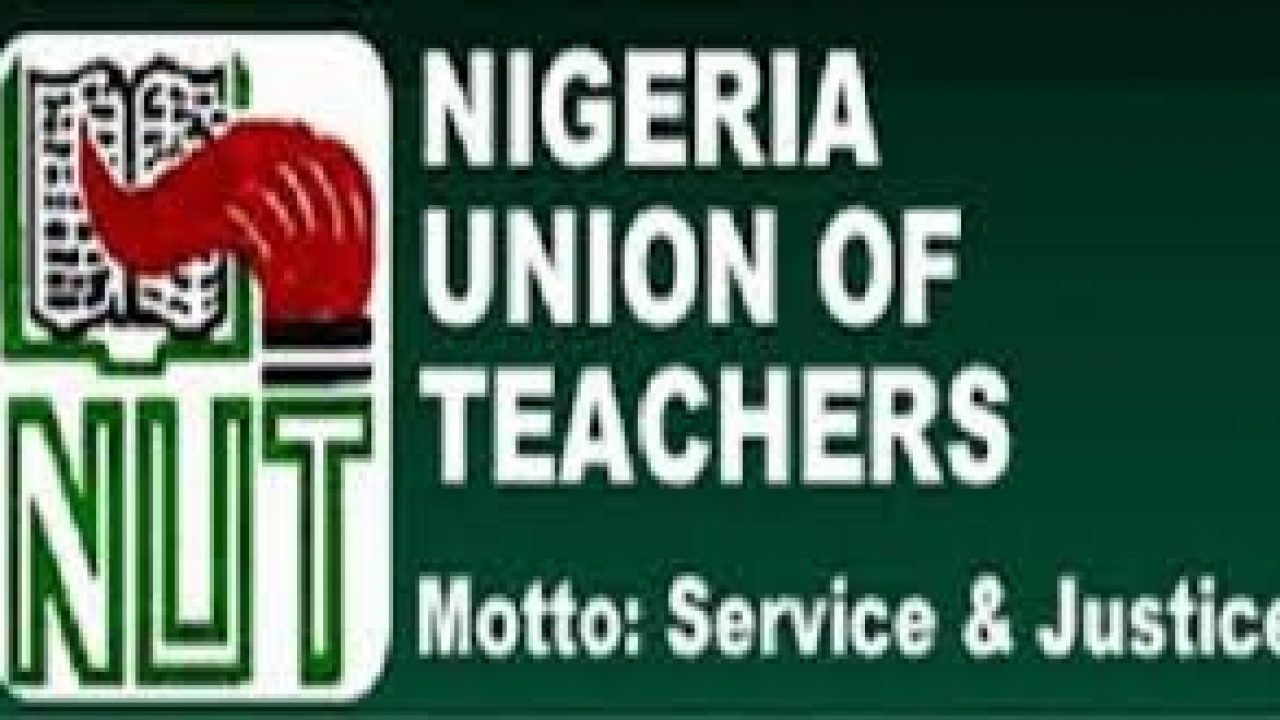 The Edo State Council of the Nigeria Union of Teachers has directed primary school teachers and school heads to embark on an indefinite strike as from Monday, January 18, 2021.

A communique signed by the state Chairman, Pius Okhueleigbe, Assistant Secretary-General, Moni Modesty Itua, and three others said the teachers were embarking on the strike as a result of the failure of the Edo State Government to meet its 10-points long-age demands.

It noted that the strike order was a sequel to the expiration of the 21-day and 14-day ultimatum earlier issued to the state government.

The communique read in part, “All public primary school heads and teachers in the 18 local government areas of Edo State should unfailingly embark on indefinite strike action from midnight (early morning) of Monday, January 18, 2021, and ensure that all teaching and learning tools in their possessions are completely put in off-mode.”

The communique urged all parents to keep their children and wards away from schools throughout the indefinite strike.

It also advised school heads and parents to disregard any form of propaganda, blackmail, announcements, pronouncements and intimidation against the “lawful decisions” of the Union for the period of the strike from any quarter.

While commending the Edo State House of Assembly Committee on Education, Controller of Labour, Federal Ministry of Labour and Employment and the Edo State Council of the Nigeria Labour Congress for their intervention, the Union expressed dismay over the nonchalant attitude of the state government by not initiating attempts at meeting with the Union during the period of the ultimatums to dialogue on the issues.

The Union, however, called on all lovers of education, well-meaning citizens and institutions to prevail on the state government to meet its demands.

The Lagos State Commissioner for Education, Mrs Folashade Adefisayo, says the state will suspend some of the regular activities in schools  as part of measures to...
Read more
Edu-News

The Joint Admissions and Matriculation Board has suspended two of its staff and banned two candidates from its processes for violating precautionary measures to...
Read more
Edu-News