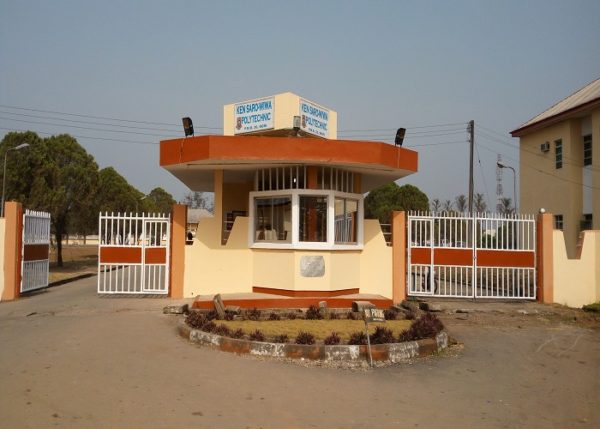 Gunmen have kidnapped a lecturer at the Ken Saro-Wiwa Polytechnic in Bori, in the Khana Local Government Area of Rivers State.

This is as the Academic Staff Union of Polytechnic in Ken Saro-Wiwa Polytechnic condemned the abduction and called on for the unconditional release of its member identified as James.

Nwiyo said James was kidnapped at his residence at Igwurtali, Ikwerre Local Government Area of the State about 2am on Tuesday.

He said the union might embark on a protest soon if their colleague was not released unconditionally.

‌He said, “The news of the kidnap of Mr. James came to us yesterday (Tuesday) as a shock, As a union, we are calling on the security agencies to take control of the situation and ensure a successful rescue of our colleague.

“The abductors are in the same vein advised to release him unconditionally without further delay.

“The union will not accept any kidnap of any of our members, even after he is released. If after a while, he is not released, we are going to embark on a serious peaceful protest.”