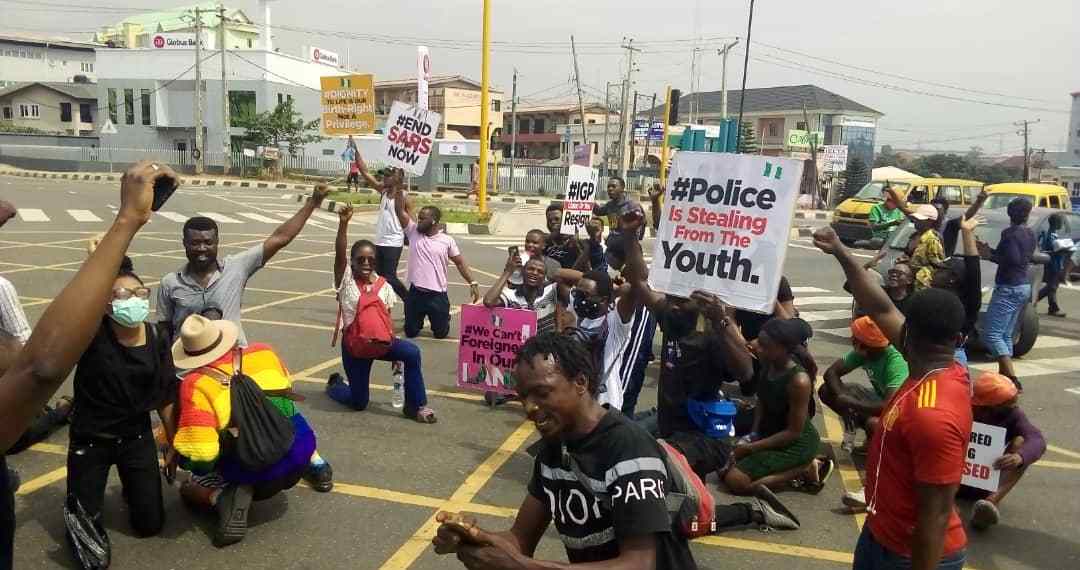 The Federal High Court in Abuja has granted the Central Bank of Nigeria (CBN) the permission to freeze the accounts of 20 individuals and an organisation linked to the #EndSARS campaign.

According to details of the order, the request was granted by Justice Ahmed Mohammed. It was filed by the CBN on October 20.

The court directed the banks to freeze forthwith all transactions on the 20 accounts on the list annexed to the CBN’s application as Exhibit A and all other bank accounts of the defendants and respondents for a period of 180 days pending the outcome of investigation and inquiry currently being conducted by the Central Bank of Nigeria.

Nigerian youths via the #EndSARS campaigns had demanded  the scrapping of the  Special Anti-Robbery Squad (SARS)  police unit.

The protests, which started peacefully, turned violent after a clampdown on protesters by security agents and hoodlums.

In the wake of the protests that rocked many cities across the country, many Nigerians – including protesters and policemen – were killed.

Similarly, businesses and public property were vandalised by hoodlums across states and cities.

In Lagos, Oyo and some other parts of the country, police stations were burnt and vehicles belonging to the Nigerian police were vandalised and, in some instances, burnt.

Although the Federal Government has repeatedly said it recognised the rights of the protesters to protest, it has gone after some of the key leaders of the protest.

Earlier this week, the passport of one of the leaders of the protest was seized.