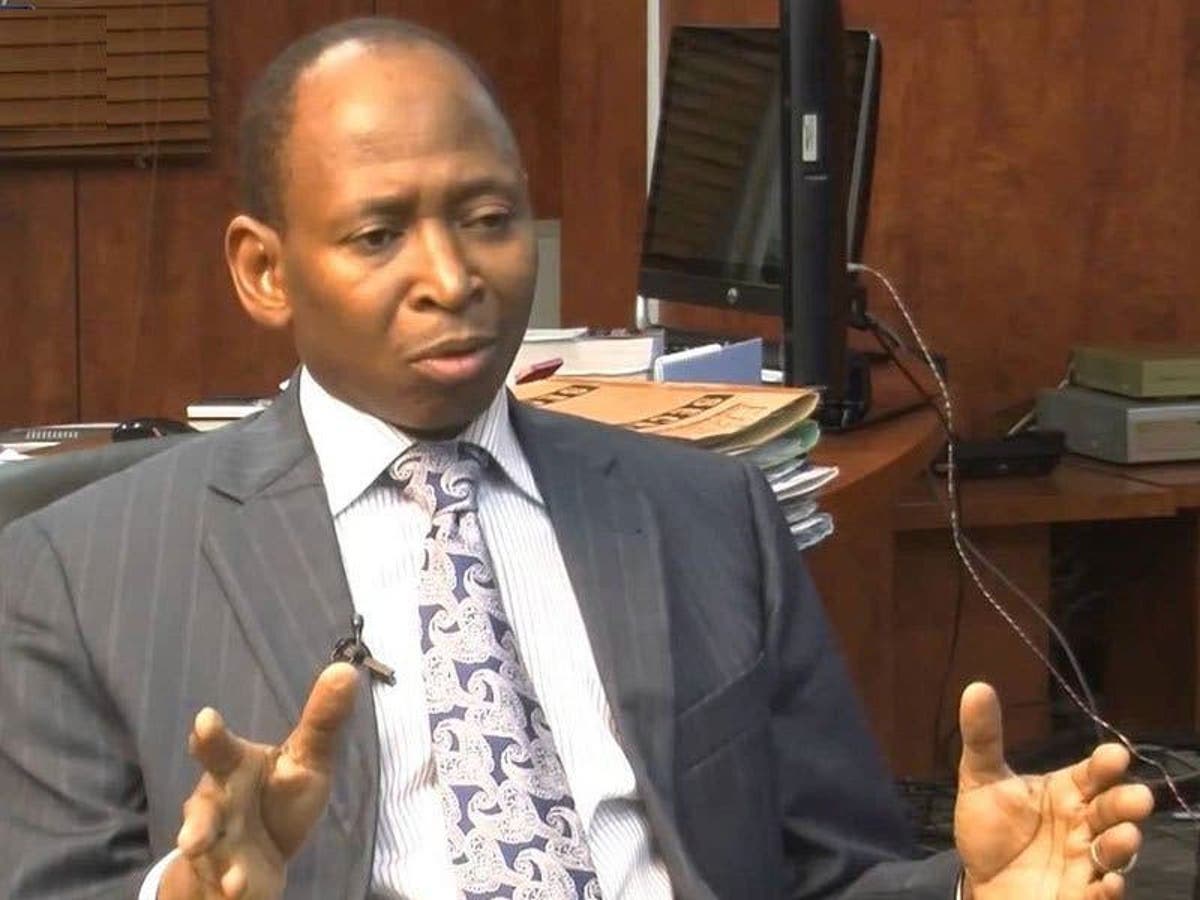 The Federal Government has given university lecturers up till November 2020  to comply with the directive to enlist on the Integrated Personnel and Payroll Information System (IPPIS) or be removed from the payroll.

It gave the directive in its latest memo from the Office of the Accountant General of the Federation with reference number OAGF/IPPIS/446/1/159, dated October 8, 2020, and signed by the Director, IPPIS, Nsikak Ben, for the AGF. The memo was directed at all federal universities in the country.

The memo entitled: ‘STOPPAGE OF SALARIES OF UNIVERSITY STAFF THAT ARE YET TO BE ENROLLED ON IPPIS PLATFORM’ was addressed to the bursars of the universities through the committee of vice chancellors of Nigeria federal universities.

The memo read, “I am directed to inform you that any Staff of your Institution who has not enrolled on the Integrated Personnel and Payroll Information System (IPPIS), either as a result of Study Leave (with pay), Maternity Leave or on Medical ground, will no longer appear on the IPPIS payroll with effect from November, 2020 payroll, except such Staff presents himself/herself for the biometric data capture at the office of the Accountant-General of the Federation (OAGF), Abuja with an introduction letter/IPPIS Enrollment forms duly endorsed by the principal authorities of the Institution.

READ ALSO: ASUU: Buhari’s directive on IPPIS not for us

“In addition, all supporting documents should include evidence of six months’ salary bank statement.”

“In view of the above, kindly inform your staff in this category to urgently avail themselves for the biometric data capture at the OAGF,” the government stated.

Recall that members of the Academic Staff Union of Universities had earlier said that President Muhammadu Buhari’s directive that only federal workers on the Integrated Personnel Payroll Information System (IPPIS) would be paid salaries did not affect them.

ASUU President,  Prof Biodun Ogunyemi, made the claim in an interview with the News Agency of Nigeria in Abuja, said the President was referring to civil servants, noting that lecturers are not civil servants.