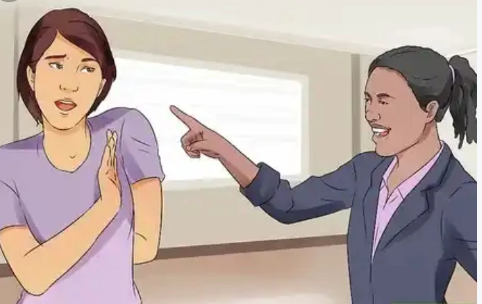 April Fools’ day is an annual custom on April 1st consisting of practical jokes and hoaxes. jokesters often expose their actions by shouting “April Fools!” at the recipient.

People take this day as an opportunity to hoax anybody irrespective of that person status. It is a day that is always very extreme as mass media can also be involved in these pranks, which may be revealed as such the following day.

April 1st is not a public holiday in any country except Odesa in Ukraine, where the first of April is an official city holiday.

There are costly mistakes everyone should avoid making on this day because some people play their pranks at a very high level while forgetting the fact that for every prankish word you spill, there could be normal or extreme reactions from the recipient. I.e, if you are having any hoaxes up your sleeves today, then you should do it with moderation and make sure you don’t say things that will make people go into a frenzy.

For most of us, pranks become a focus on April Fools’ day. But sometimes they do not go as intended and end up with disastrous consequences.

No matter how much you are planning on bamboozling anybody today, do not go to the extent of telling anybody that any of his/her relatives died, as this can turn out to be a very expensive trick with huge consequences because as a human being we have different capacity to receiving bad news, some people might even faint. Because the person you tried to pull a trick on might not know how to cope with such news and everything might just go wrong.

Lastly, although some people might find this funny it’s not. In every trick you play today for April Fool, don’t let “send your account details to be part of it” because Nigeria economy is not so good at the moment and you trying to pull a trick by asking for someone’s account details might turn out wrong, as such person might get his/her hopes up immediately, and you later shouting or telling that person “April Fool!” might not go down well with such person which might lead to annoyance.

Will machines replace journalists, too? by Azu Ishiekwene