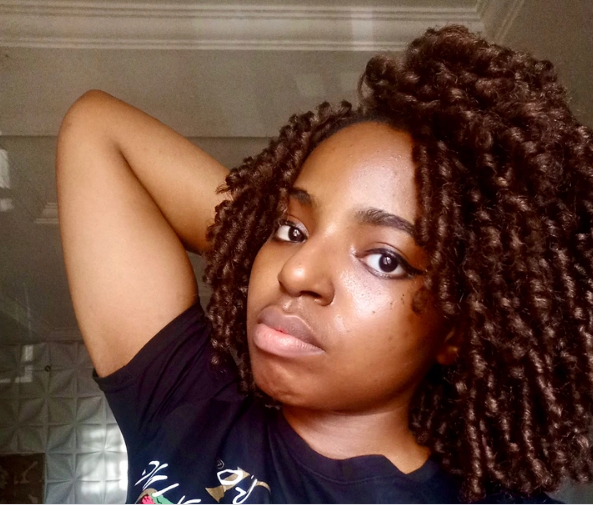 The tweet emerged after President Muhammadu Buhari’s government announced the indefinite suspension of the Twitter app in Nigeria.

Looking back now, people have expressed shock and surprise over how the lady was able to know that Buhari will ban the app after he is elected.

In the tweet which was sent on 7th December 2014, the lady known as Ijeoma told those clamouring for Buhari that he was going to ban Twitter if elected. The lady also warned that apart from Twitter which would go first, other platforms will also be banned or suspended by the Buhari’s Government.

She revealed that the other platforms include, DStv, then followed by all TV channels except NTA, then dress code, before curfew would be put in place.

What is shocking is the fact that the lady had made the prediction back in 2014, way before President Muhammadu Buhari’s administration began. In the tweet, she said “Vote for Buhari. Let him make mistake and win. Twitter will go first. Then DSTV. Then all channels but NTA. Followed by dress code, curfew.”