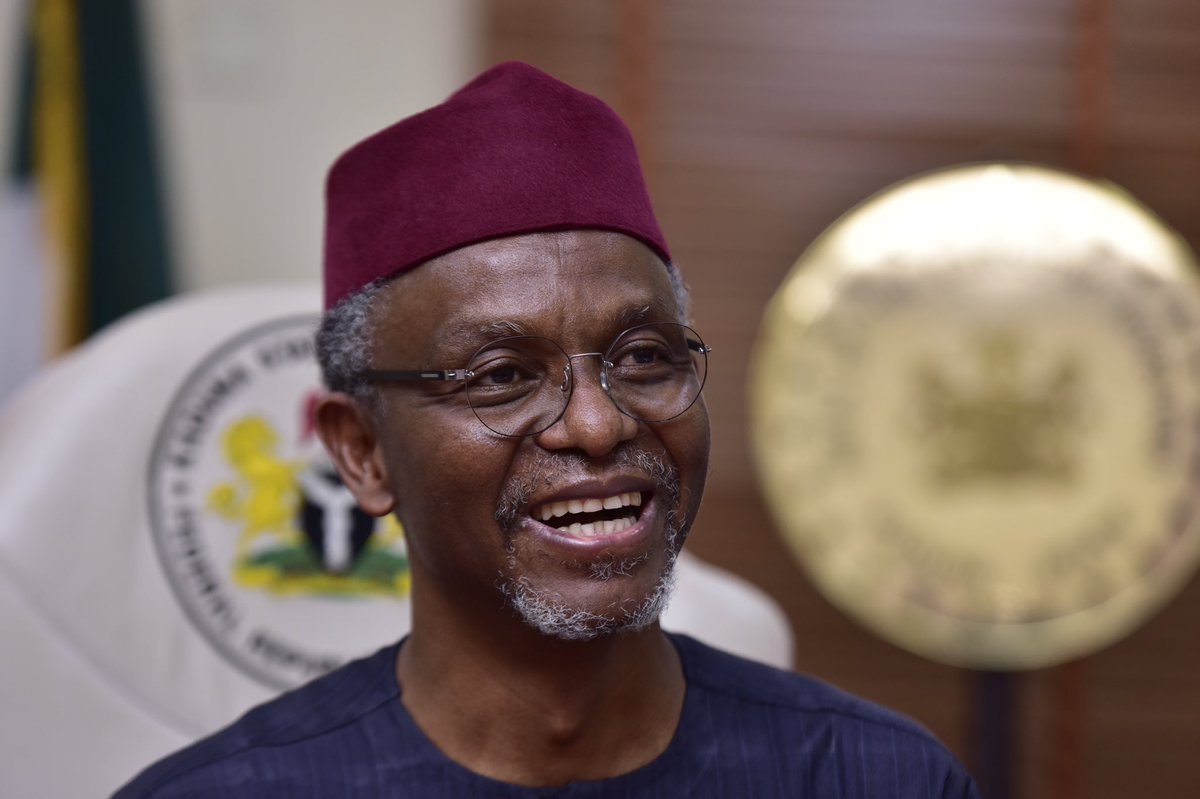 The Nigerian Bar Association has withdrawn its invitation to Governor Nasir el-Rufai of Kaduna State to speak at its annual general conference billed to hold between August 26 and 29.

The association said via its Twitter handle that “The National Executive Committee of the Nigerian Bar Association at its ongoing meeting resolves that the invitation to the Kaduna State Governor, H.E. Nasir El-Rufai by the 2020 Annual General Meeting Conference Planning Committee be withdrawn and decision communicated to the Governor.”

Several lawyers and activists have criticised the choice of the governor as a guest speaker at the conference with many withdrawing their participation over the governor’s invite. Many accused the governor of having poor human rights records.

In his reaction to the withdrawal, the governor said his voice would always be heard in Nigeria.

Speakers   at the session are the Governor of Rivers State, Nyesom Wike; the former governor of Anambra State and Vice Presidential candidate of the Peoples Democratic Party at the 2019 election, Peter Obi; Chairman, African Advisory Council of the Royal Commonwealth Society, Tunde Bakare; a former minister of education, Oby Ezekwesili, and the immediate-past ECOWAS Commissioner for Political Affairs, Peace and Security, Salamatu Suleiman.