Queen slams world leaders, says ‘they talk but don’t do’ 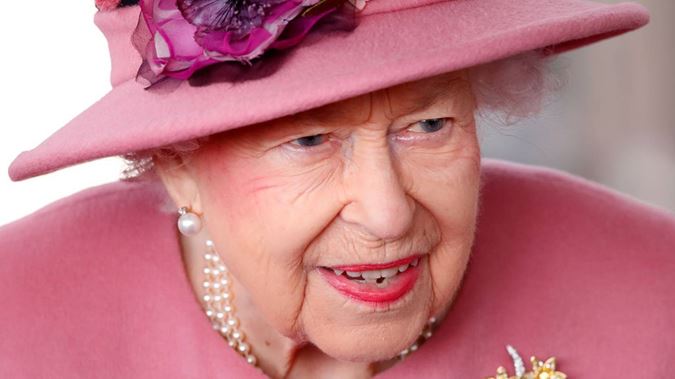 Queen Elizabeth II of England has accused world leaders of talking  but not doing what they say.

Speaking at a public intervention on the climate change crisis Thursday, the monarch said she is ‘irritated’ by people who ‘talk but don’t do’.

She spoke while attending the opening of the Welsh parliament in Cardiff.

The 95-year-old monarch was speaking to the Duchess of Cornwall and Elin Jones, the parliament’s presiding officer, when her remarks were picked up on the event’s live stream.

The Queen referred to the upcoming Cop26 climate change conference in Glasgow, which she and other senior royals are due to attend. She said: ‘Extraordinary isn’t it… I’ve been hearing all about Cop… still don’t know who is coming… no idea.

‘We only know about people who are not coming… It’s really irritating when they talk, but they don’t do.’

The Queen, who was using a walking stick in public for the second time this week, expressed the remarks emphatically and gesticulated with her gloved hand.

Miss Jones replied: ‘Exactly. It’s a time for doing… and watching your grandson [Prince William] on the television this morning saying there’s no point going to space, we need to save the Earth.’

The Queen smiled proudly and said: ‘Yes, I read about it.’

The remarks were a rare public insight into the politically neutral – and tight-lipped – monarch’s personal views on an issue of global importance.

She attended the Welsh parliament alongside Camilla and the Prince of Wales, a committed environmentalist who made similar remarks this week.