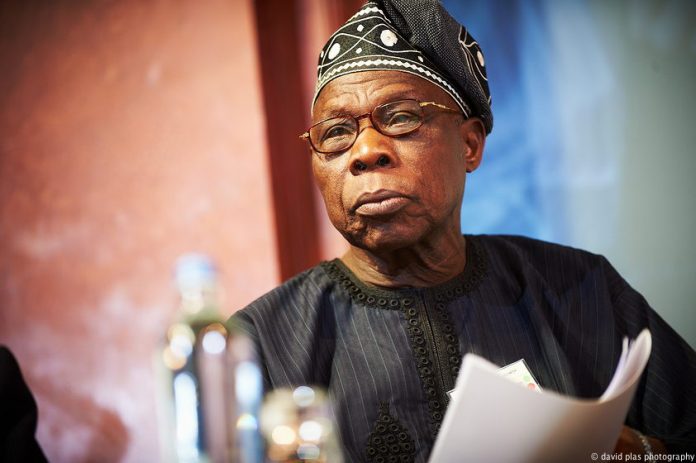 Ex-President Olusegun Obasanjo and Ahmad Gumi, prominent Islamic cleric, have asked the federal government to rehabilitate bandits who are willing to surrender.

The call was made after Gumi met with Obasanjo in Abeokuta, Ogun State at the ex-president’s Hilltop mansion 11 am, Sunday.

Reports state that the cleric met with Obasanjo to brief him on his recent peace advocacy visits to bandits in the Northern region of the country.

The cleric hopes that the government will understand the situation better and adopt his suggestions as to the best possible way of ending the current insecurity crisis.

Gumi has been visiting bandits in the forest in an attempt to negotiate a peace deal with them. The controversial Islamic scholar has also been very vocal about his position that repentant bandits should be granted amnesty and rehabilitated into society.

The context of the meeting held is due to the recent attacks across the country by suspected bandits.

According to a joint statement after the meeting, the pair are appealing to government to “wean those who are ready to be weaned out of the bushes and crime, settle and rehabilitate them, give them skills, empower them and let them have employment”.