Twitter, cow routes and an outworn presidency By Lasisi Olagunju 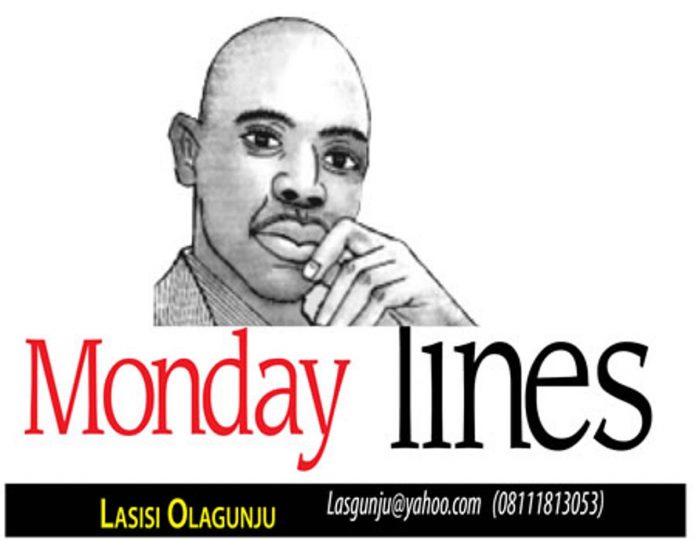